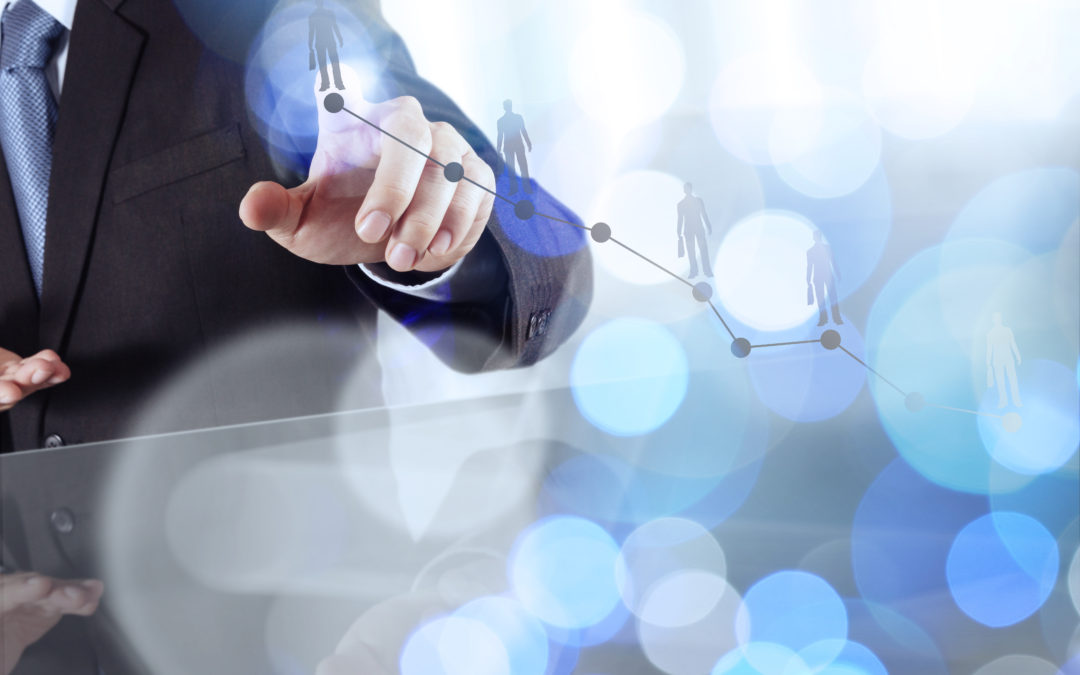 Judging by industry buzz and press coverage in the past year, one would think that all publishers have embraced native advertising – ads that feel ”native” to the content — as an important monetization driver in the age of programmatic, data-driven marketing.   Indeed, a significant portion of publishers have embraced native at such a rapid pace that it has surprised me.  They’ve effected significant, vast changes to their infrastructures including wholesale redesigns of Web presences to dramatically cut back their display advertising units in order to accommodate native ad units. ESPN, for example, did a huge redesign and got rid of 90% of ad banners. Yahoo!, Forbes.com, and Facebook have also embraced the opportunity.

Many publishers have realized that if they don’t get in now, the competition will leave them behind.  Beyond that, properties have taken notice that well-executed native campaigns unquestionably perform better in every conceivable way than typically staid (and increasingly tuned-out) display ads.  Moreover, with the irreversible pivot to a mobile-first universe, publishers are increasingly deeming it mandatory to embrace native because display ads are even more ineffective within the constraints of smartphones.  Consumers are starting to take preemptive action as evidenced by the recent ad blocker controversy stirred up by Apple’s recent iOS mobile software release.

But, as someone on the front lines of this movement, you might be surprised to hear, from my vantage point at least, another major reason why still many publishers haven’t embraced native ads,.
Is it a cost issue?  Scalability?  Native ads are increasingly scalable as several players including my company Bidtellect have entered the marketplace in recent years with platforms that enable native ads to be traded programmatically.   So, no, those aren’t the primary factors.  You might be surprised when I tell you what I believe is at the heart of many properties’ reticence.
It’s editorial pushback.

In this age of publisher content studios and branded content, the age-old church & state friction between editorial and ad sales would seem to be an antiquated notion.  Unfortunately, I have to report that it still rears its head in a significant manner in many publisher organizations.

As someone who has run publishing entities over the past 20 plus years, I can tell you that that legacy lives on in many media companies and is holding many organizations back.   Many editorial people still cling to the non-negotiable credo that the “written word can never be for sale.”   These folks’ concerns stem from the belief that if readers ever thought for a second that the integrity of an editorial product was sold, the brand would be irreparably tarnished. There is definitely a generational element in terms of this editorial resistance.  Much of it is vestigial but it has filtered into the mindsets of newsroom millennials as well, who one major publisher told me “scream the loudest about ‘selling out.’”

With all due respect to these dyed-in-the-wool traditionalists (most prevalent in those media companies transitioning from old to new media), I disagree that it’s the slippery slope that they claim it to be.   In today’s on-demand media world, great content – from any source, including paid content – is embraced by consumers.  The fact of the matter is that effective native advertising can co-exist with or even enhance traditional editorial content.  They are not mutually exclusive.

These editorial naysayers are in my opinion conflating the danger of jettisoning editorial integrity.  To begin with, consumers aren’t nearly as precious about editorial and advertising separation as they used to be, as witnessed by the tremendous successes of such disparate properties as Buzzfeed, Forbes and the New York Times.   In addition, a pivotal, fundamental change sweeping the marketing business is how brands are embracing the notion of “brand as publisher” by committing to great content creation as much as ad creation.   Consumers, for the most part, have bought in.  It doesn’t matter to them whether the editorial department created it or someone at Unilever did, as long as it’s good.

If you analyze the history of publishing, this seemingly newfound close alignment between editorial and advertising has actually existed in a practical, if not formalized, sense for decades.  During my days at Ziff-Davis, I can recall my sales guys coaching advertisers on how to write ads in the style and sensibility of the editorial to be the most effective.  If a magazine’s editorial heritage is steeped in product reviews and you are selling printers, it would be wise to follow that advice.  More recently, Yahoo! chief Marissa Mayer accurately compared Vogue’s editorial model with the native ad model.  If you are a fashion house advertising in Vogue, you want to make your ad look as much like the content as possible.

The dichotomy of fear is a fascinating thing.  On the one hand, it can inspire positive forward movement; on the other, it can paralyze people.  Publishing companies have a choice as to how they want to let it affect them.  As always, consumers are showing the way forward by embracing effective native advertising, which leaves publishers with a wonderful opportunity to fully exploit the monetization potential of their properties.