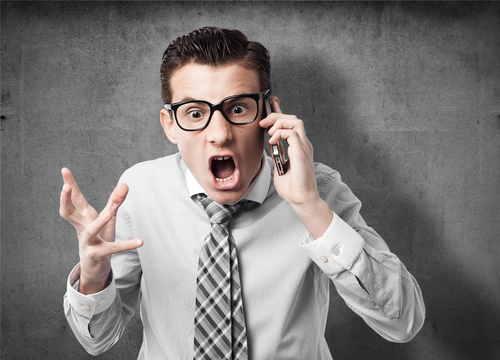 When it comes to making optimizations to most forms of digital advertisements, most analysts look at the composition of users, publisher-side supply, and device type. When it comes to native advertising, Bidtellect has found through running many campaigns and by pulling many levers that more than any other “lever”, creative plays a significant part in effectively optimizing a campaign. Users who in the past wouldn’t engage with standard display advertising can now be influenced through creative execution in a more meaningful way than via a traditional banner ad. Since native looks and feels like the content on the page, the creative execution plays a huge role in increasing click through rates and reaching those users who previously weren’t influenced by display advertising. For marketers, being able to reach a previously untapped customer is highly valuable and helps prove the worth of investing ad dollars into native advertising. At Bidtellect, we’ve found: A clear unbranded engaging image will perform 2x-5x better than the same image and messaging of a standard display ad. Bidtellect has also found the longer the headline the better. The more you speak to your audience the higher your performance. Native headlines < 45 characters perform at half the rate vs. an ad with 50-55 characters.

Another key component to making optimizations whether it is to increase click through rates to your landing page or to capture lower funnel conversions – is utilizing our dynamic pricing functionality. Dynamic pricing allows for the technology and analysts to effectively buy inventory that is more likely to convert at a higher rate and drive increased engagement with the ads and as a result, the brands we represent. A great example of optimizing your ads via max pricing can be illustrated as follows, if you are currently buying on a flat CPC, let say in this case $.30, a $3k campaign will get the client 16.6k clicks BUT if you buy on a max CPC of $.50, it allows the campaign to bid more efficiently for better performing inventory but also bid less than $.30 for less competitive inventory. This essentially allows for a real marketplace vs. being locked in at a fixed rate CPC that can prevent your campaign from winning higher priced inventory that also converts at a higher rate. Theoretically you might be able to get those 16.6k in clicks for $.20 which gives you an additional savings of $1.6k that can be used to buy better performing supply at $.40, $.45, $.50 etc.

When it’s all said and done – every lever matters and through the Bidtellect RTB Exchange clients can achieve higher optimizations across all formats – creative, price, device, supply, user, location and more.