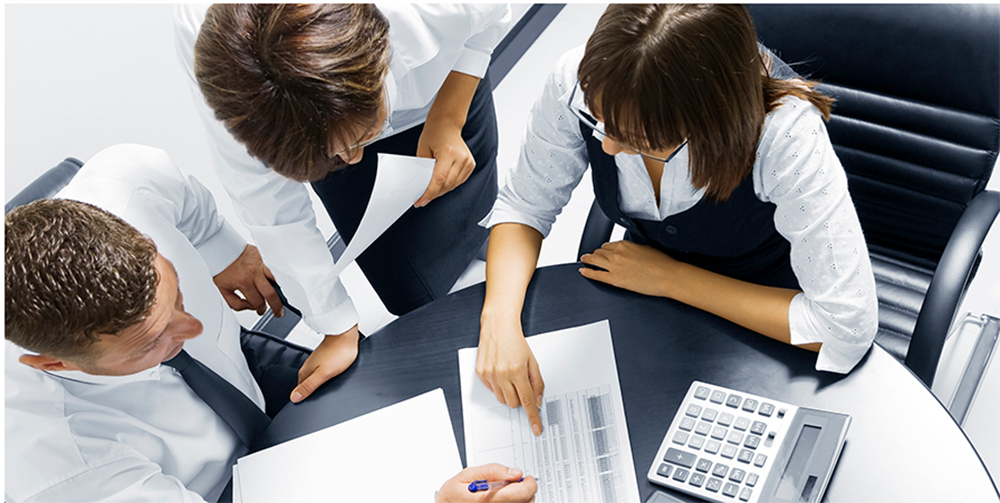 As the digital advertising ecosystem has become increasingly crowded with multiple devices and formats, marketers must have the right strategies in place to drive optimal value for each campaign. To maximize the efficiency of direct response strategies, breaking campaigns out by product (in-ad, rec widget, in-feed) and device (desktop, mobile, tablet) can create better efficiencies that will help achieve campaign goals.

The overarching factor in setting up your campaign is setting up a pricing structure that will, in the end, back into the eCPC or eCPA expected by the advertiser. Dynamic pricing allows a campaign manager to bid higher/lower on inventory. Dynamic pricing allows for various pricing structures by device, product, creative, site, etc. – whatever works best in hitting goal. If certain premium inventory on desktop can be won at $3 while mobile inventory can be won at $.50 then a dynamic strategy will be implemented in order to obtain price efficiency. In the end the only requirement from the client side is to not exceed their contracted dynamic cost per click (CPC) or CPM.

You could, for example, price In-Feed higher than In-Ad or RecWidget if you know the former will perform to goal at a higher rate while also garnering more supply. If you are bidding on In-Feed at a $3CPC, and your CTR is .10%, then you will back into an average RPM on a placement of $3. A $3RPM will beat out any bid that is lower and allow you to win more inventory compared to an In-Feed campaign running on a $2CPC with a 10% CTR (equaling a $2RPM).

When setting up a dynamic campaign at a granular level there are typically two ways to come to a conclusion on what product and device break-out provides the best efficiencies. The first way is to prospect: to open the campaign to all products and devices with run of network contextual targeting to isolate placements that achieve the eCPA goal. This strategy is usually used when there are no historical learnings with regard to the advertiser, vertical and/or conversion goal.

However when there are historical learnings, the second strategy is to run only certain products and devices. For example, if you are running a campaign that is based on form completions, you will most likely find that mobile can work as well as desktop in terms of garnering conversions at a low spend ratio. On the other hand, campaigns with conversion goals that require actions further down the funnel, such as booking a hotel, usually perform best on desktop. With this type of historical learning, you can set up pre-optimizations to achieve best performance.

To maximize dynamic pricing, various strategies are employed to back into a client’s goal. There are three major avenues:

To learn more about how you can maximize dynamic pricing for your campaigns, reach out to a member of the Bidtellect team through our website to get started!