Ads.txt: One Step Forward on the Long Road to Eliminating Fraud 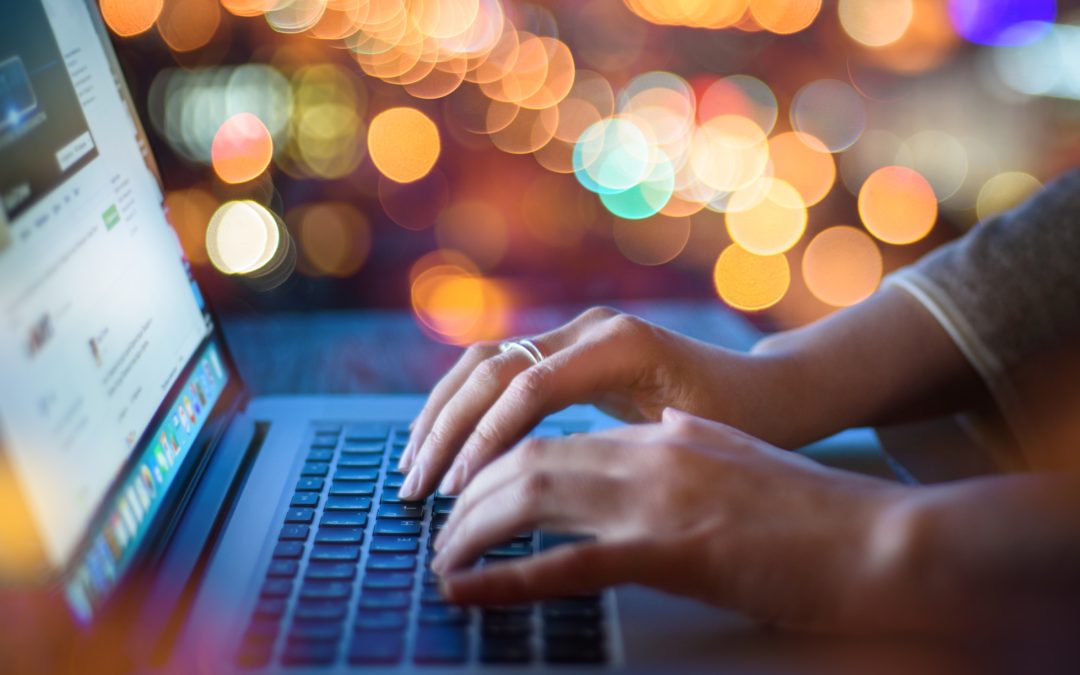 Back in May of this year, the IAB released their guidance around what would be their next initiative to protect advertisers, publishers and consumers against ad fraud. Ads.txt, put simply, is a text file that domains publish as a publicly accessible notice that clearly states who is an authorized reseller of their inventory. In doing so, buyers are able to tell whether or not their supply partners are actually authorized partners of the domain in question.

The timing for this blog post isn’t coincidental. The intention here was initially to say that Bidtellect has developed a crawler to guarantee that, when this information is available, we’re checking against the ads.txt file to ensure that we’re only buying from the appropriate resellers. We recognize the importance of protecting advertisers from fraudulent activity on the Internet and ensure that we are complying with all industry standards.

However, despite industry leaders investing time and resources into developing protocols that will make digital ecosystems safer for everyone involved, there is still a ton of work to be done. As of today, based on the current ads.txt spec and adoption to date, there’s still more than 85% of the ad ecosystem that is not compliant or simply not supported or acknowledged by the ads.txt spec.

The first issue is adoption. Adoption thus far has been relatively slow, though it is gaining a bit of traction. A month after the initial guidance was released, it looked like just about 1% of domains had published their ads.txt file. Fast-forward to September, that number is closer to 13%. Keeping in mind that ads.txt only applies for web/domain inventory. Although the IAB acknowledges this shortcoming and specifies that future iterations will consider how to close the gap on in-app inventory, with such a low adoption and nothing in place for in-app, we’re still ways out from realizing the potential impact.

Additionally, and perhaps more importantly, for us to all reap the benefits of this initiative, we have to tackle it together. If we’re not collectively onboard, implementing support based on guidance, participating in discussions and actively policing each other based on loopholes or would-be best practices, then we will not be positioned to achieve the initial objective: rid the Internet of fraudulent activity and bad actors.

In addition to the adoption challenge, there’s been confusion on behalf of domains, SSPs and DSPs acting as the buyer. When a domain publishes an ads.txt file, they’re supposed to include a few fields, one of them being the publisher/partner ID of an approved reseller, along with the domain of this reseller. In cases where ads.txt crawlers are scanning for both the publisher ID AND the domain, there have been mismatches. This can be due to the domain improperly documenting the SSPs domains. This can already be observed in a number of domains who have improperly documented the domains of the SSPs they work with. In the cases where some folks are choosing to also match on the SSP domain in addition to the publisher ID, this can lead to a false positive.

This highlights another shortcoming, in which domains have not really published which domain names to use, as stated in the actual spec, “ideally the SSP or Exchange publishes a document detailing what domain name to use.” With the haphazard release of the guidance, pressure from the industry to support it, and everyone looking to be compliant, errors are certainly prone to be commonplace and this is only one instance of that.

Bidtellect remains committed to being an active participant in the rally against fraud. Outside of leveraging partners in the space such as IAS and AdmantX, we’ve also spent a considerable amount of time and effort in developing our own methodologies and technologies to not only flag but also report potential instances in which fraudulent activity appears to be occurring. Not to say that ads.txt isn’t a step in the right direction, though, once again, there’s still a lot of work to be done. Additionally, we need to find a greater motivation to be proactive. Thus far, the industry has been reactive to fraudsters. We need to shift mentalities in order to stay one step ahead of them, not developing tech based on the breadcrumbs they leave us.

To sum it up, there is both good news and bad news. The bad? Ad fraud will not be eradicated overnight. The good? Leaders in the industry and major stakeholders throughout the supply chain – brands, publishers, and technology companies – are part of the conversation and those that aren’t will be identified as untrustworthy. There is a unified recognition that fraud is a problem plaguing the integrity of advertising and the industry is taking the right steps and initiating the right discussions to course correct to hopefully restore the faith.