On MediaPost: It’s Legal, Now How Do We Advertise Medical Marijuana? 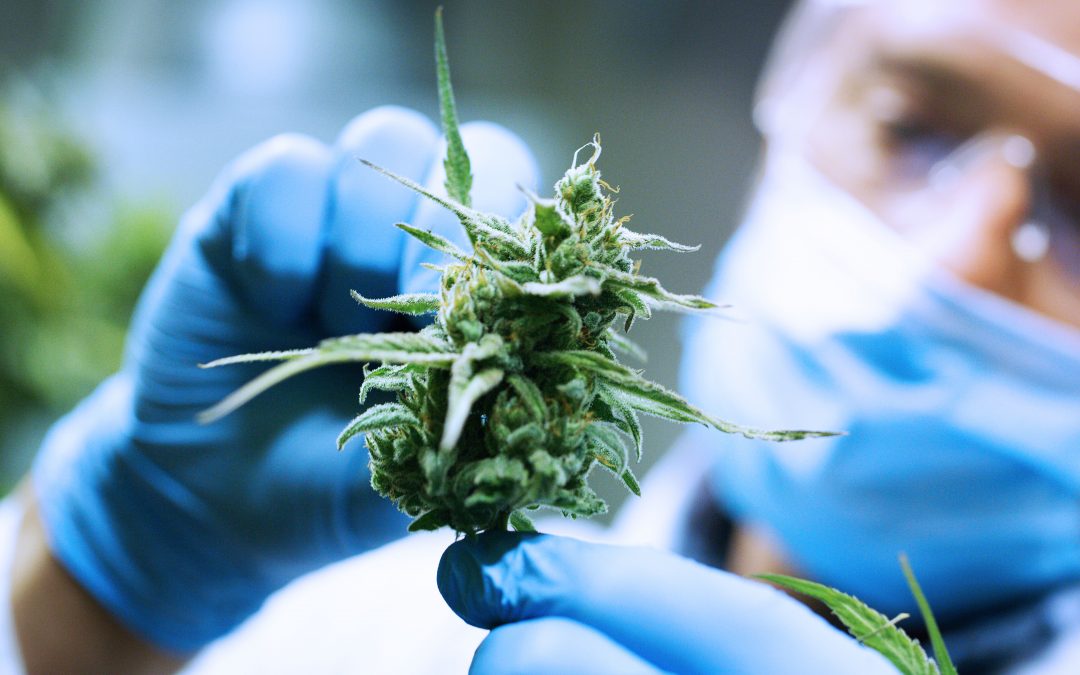 Advertising Signposts For The Cannabis Industry

We are witnessing history: the growth of a new industry in conjunction with rebuilding a reputation from the bottom up.

As the cloud of marijuana stigma lifts in the United States, states are scrambling to create laws that keep up with the growing industry while grappling with varying moral and regulatory opinions. In some states, all that’s needed is a driver’s license to enjoy marijuana recreationally. In other states, consumers need to be vetted by a doctor, pay upwards of $250 for a medical card, then choose from highly-regulated products for ailments, similar to a prescription. California’s Track and Trace system, for example, aims to keep a record of marijuana as it moves around the state, helping to regulate it. Elsewhere, laws can differ even by county.

The laws are confusing. Interested consumers are often left wondering where they can go and what they can buy. The answer to clarification: advertising. The current advertising initiatives? Equally as confusing as the laws limiting them. And half-hearted at best.

Here’s the only advertising I’ve seen: side-of-the-road CBD sign-flipping in Florida (the guy was pretty good, I’ll give them that) and billboard advertising for weed delivery service Eaze in California. Not that we can entirely blame the companies. Social media advertising is limited and often restricted – the lack of law consistency is a headache not worth the trouble (ETF). For those venturing outside the walled gardens on programmatic ad platforms, targeting, measurement, and analytics are limited, especially for simple display ads, which often face roadblocks similar to social.

If you’re a marijuana or CBD company, turn to your content and make sure you have a viable cbd bank account set up for payment processing for what you need during this time. Chances are, you’ve got a ton of content: research articles, educational resources, tips, lists, recipes, and more. I read new articles every day about the latest healing benefits of CBD from inflammation to stress release to skin ailments. That’s the kind of content to distribute. Your stories can be the next wave of your advertising strategy. While you’re looking into this for your CBD products, you may also want to consider how to brand yourself too. If you sell white-label products from a manufacturer like Taylor Mammon, you could get branding assistance as well as multiple other services from them directly to help you reach out to your audience and customer base.

Content is the chance to re-educate the masses on the positives of marijuana, but how its targeted to consumers matter. Consider: a mom is unlikely to start liking a social sponsored posts about weed on Instagram. She’s far more likely to read a sponsored article on the web about how Medicinal Marijuana helped another mom with epilepsy. Do you see where I’m going with this? A Native Ad that leads a user to high-quality content aligns with the goal of re-education and reputation-building. Fluffy flowers and glass bongs may be a no-go in Native ads, but content is your secret weapon.

MJ Lovers: establish your company as a thought leader at the forefront of cutting edge health and wellness development. Create high quality content that lifts your reputation above marijuana’s seedy past. Turn to a content-distribution platform to distribute your content in a targeted, trackable, and measurable way. Context is also key: get it in front of users that are already interested. The right content and right distribution with be the key to re-energizing the state of medicinal marijuana advertising.