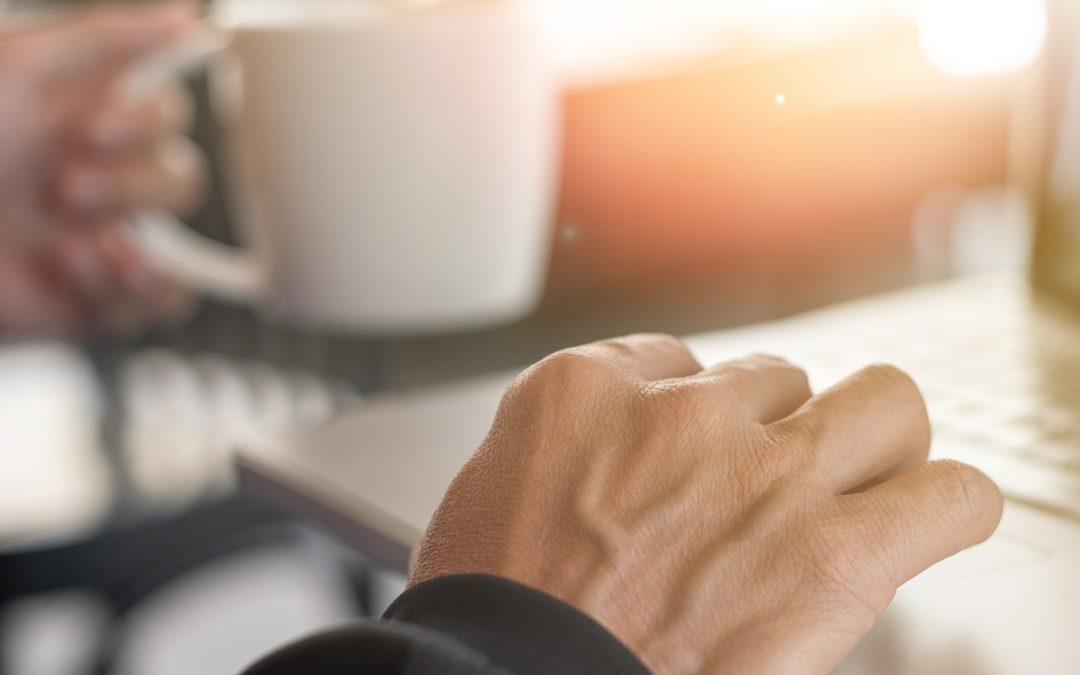 Happy Data Privacy Day! This is a very real day with a very real purpose: to shed light on data protection and privacy. Today the industry unites to empower users and businesses to implement better standards for data usage and processing. Here’s what it means.

Data Privacy Day began as Data Protection Day. The Committee of Ministers of the Council of Europe officially signed it into existence in April of 2006 to be celebrated each year on January 28th.

Why the January 28th? It commemorates the January 28th, 1981, signing of Convention 108, the first legally binding international treaty dealing with privacy and data protection.

“This date corresponds to the anniversary of the opening for signature of the Council of Europe’s Convention 108 for the Protection of individuals with regard to automatic processing of personal data which has been for over 30 years a cornerstone of data protection, in Europe and beyond.

Data Protection Day is now celebrated globally and is called the “Privacy Day” outside Europe.”

Businesses hire IT companies to keep their network and data secure from cyber attacks. On a personal level, the data privacy may be in the news constantly today. But at the holiday’s first inception the everyday person still didn’t fully grasp how their data was being used and to what extent. For example, it’s pretty common for companies to use web scraping services to collect data from the web, and there are proxy servers built especially for this. Web scraping makes it easier to transfer data from one web page to another, so it saves time and money for a business – this best proxy providers list can make it even easier, but many don’t realise that data can be collected so easily in this way.

The aim of the Data Protection/Privacy Day is to bring awareness to consumers about this process: how their personal data is collected and processed and what their rights are with respect to this processing. Not to mention risks from unfair usage to completely illegal processing and selling. For instance, there are a plethora of applications, even on mobile phones, that may use user data without their consent, and that is illegal. Before processing or sharing data, applications should obtain the user’s permission. Furthermore, there is no manual way to determine whether the applications are recording your data for their own benefit. However, there are some Mobile application security testing applications, such as Pradeo Security, that can detect threats, secure networks, and create data backups.

How Is the Industry Measuring Up?

Today, data protection and privacy is at the forefront of all digital conversations. Here’s how recent enforcement like CCPA and GDPR have encouraged change:

A November 2019 Egress survey found that 93% of US IT decision-makers said they had at least taken some steps to comply with privacy regulation such as CCPA, PII or the EU’s General Data Protection Regulation (GDPR) (eMarketer, 2020)

At least half of respondents said they had taken steps like improving their use of existing security technologies, investing in new technologies similar to those available at https://www.tokenex.com/solutions/privacy-compliance and improving their data handling practices.

59% of US IT Security decision-makers improved the use of existing security technologies in and 56% improved data handling practices in 2019.

What Can You Do?

For digital advertisers, it’s impossible to ignore the effects of greater privacy measures. It has and will continue to affect the digital advertising industry and encourage new strategies to take hold.

According to Forbes’s 2020 predictions for Content Marketing: “Privacy and limiting personal consumer information will play an even greater role in 2020. Delivering relevant, high-value content can no longer be reliant on personal data and cookies alone; sophisticated tools like contextual targeting will become invaluable. Understanding that we have enough information without user information means we can face the future of the industry with far less fear. – Lon Otremba, Bidtellect CEO.” (Forbes, 2020)

A side note on Contextual Targeting and Digital Advertising

Bidding platforms can use contextual targeting to determine the value of the user and placement in the bidding process based on the information on the page, rather than the user.

Understanding that we have enough information about ad space without user information means we can face the future of the industry with consumers’ privacy in mind.

The digital future is privacy-minded. Today we celebrate users taking back their data.

What You Need to Know About CCPA

eMarketer, CCPA is Here, But Many Companies Are Still Not Compliant, 2020