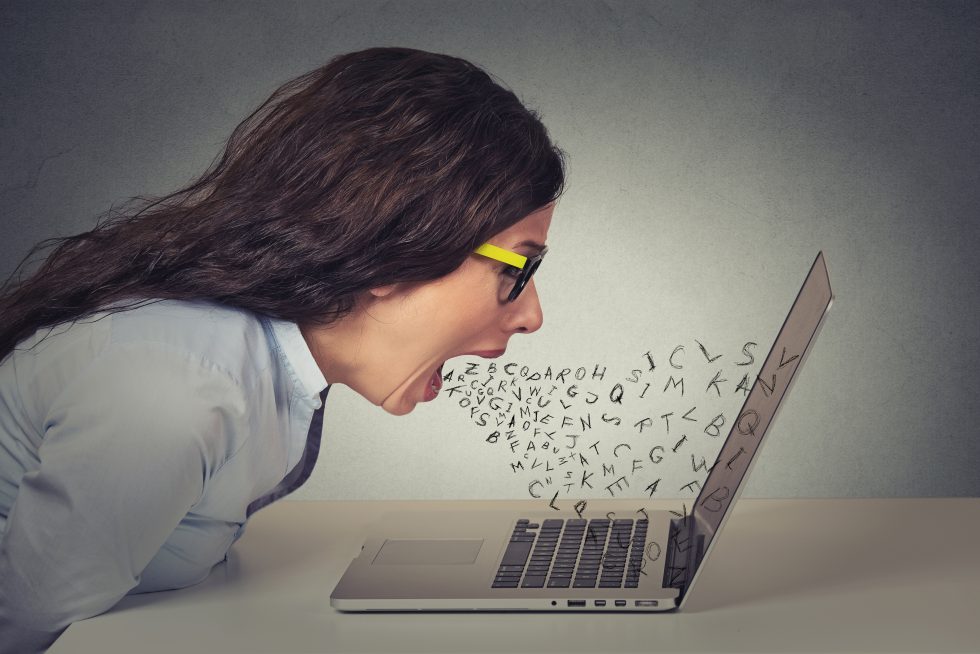 Hello Bidtellectuals! It sure does feel like summer… hope you are keeping cool! Congratulations to Star Bidtellectual Nicholas Herbst!

Advertisers are feeling disillusioned with social media platforms. As of this week, more than 750 advertisers have boycotted Facebook. Concerns about safety have been brewing before this (remember Cambridge Analytica?); CCPA went into force on July 1, so the big platforms might soon be held accountable. Users feel distrustful anyway: social media is the least trusted media source at 39%, according to Edelman Trust Barometer, and 42% of users distrust ads on social networks according to a study by Nielson. Just last year, eMarketer reported that advertising outside social networks and programmatic native advertising are the fastest-growing categories of native. If you haven’t yet read Edelman’s sweeping 20 Years of Trust about the shifts in the media, political, and social landscape – do. Download our one sheet on social media and adapting assets for the open web.

The Potential Downfall of TikTok and Quibi

Meanwhile, TikTok users are panicking because reports emerged that the U.S. was considering banning TikTok and other Chinese-owned social media apps, according to statements made by U.S. Secretary of State Mike Pompeo this week. On top of this, the app experienced a glitch where likes and comments were disabled, leading users to think this might be the beginning of the end. It may be the beginning of the end for Quibi, the overhyped under-performing short-form content streaming service. A report says that Quibi lost 92% of its earlier users after free trials expired, but Quibi pushed back and said its count of downloads was incorrect. Still, Quibi spent hundreds of millions of dollars on content, high-prole celebrity partnerships, and marketing on a streaming service that might have thrived pre-Covid, but is now greatly underperforming. Download our one sheet.

ECommerce Will Save Us All

eMarketer’s latest report shows promise for ecommerce and a permanent shift to digital, and it’s saving the retail sector’s growth trajectory. Ecommerce is poised to grow 18.0% following a 14.9% gain in 2019, reflecting a notable increase in both the number of digital buyers and the average spending per buyer. Ecommerce sales have been driven by a surge in click-and-collect, allowing US consumers to make immediate purchases while minimizing human contact; click-and-collect growth is expected to hit 60.4% – up from the initial forecast of 38.6%. These gains reflect the pandemic’s impact on new buyers joining the online retail space, including 12.2% growth for those ages 65 and older. Consumers will rely on trustworthy retailers, so the key is to communicate regularly. Messaging should provide value and offer solutions, as well as cater to frugal spending. Read more messaging suggestions here.

And speaking of social media, cancel culture is coming for everyone. Or is it? An open letter published in Harper’s and signed by authors, editors, journalists, and others including JK Rowling, Gloria Steinem, Noam Chomsky, and Malcom Gladwell, took aim at the pitfalls of the “cancel culture” including stifling dissent, free speech, and, ultimately, prohibiting advancement of society and ideas. For those unaware, cancel culture is this effect of “canceling” an individual for true problematic actions like blackface or minimal offenses like insensitive social media posts or simple discourse like publishing a conservative-leaning op-ed in the New York Times. Cancelling refers to demanding a boycott of the person’s work and channels henceforth and can include firing. Celebrities, authors, editors, journalists, influencers, and more have been subject to it. Some actions are unforgivable and“canceling” is warranted, but it leaves no room for apology or learning and moving forward. It assumes a kind of moral authority and a rigid, unchangeable human spirit. Still, the letter itself has its own criticisms, saying that the well-respected writers of the letter are just seeking to protect themselves from criticism and itself comes off as whiney and privileged – ironic, no?

Massachusetts-based nonprofit Brides Across America is giving away wedding gowns to health care heroes in communities around the country. NASA named its D.C.headquarters for Mary W. Jackson, its first Black woman engineer that was part of the computing unit featured in the movie Hidden Figures. And this Dad is a new youtube star for his adorable how-to video series called “Dad, How Do I?” The videos answer everyday questions like how to tie a tie, iron a men’s shirt, swap a car battery, and unclog a drain. My heart is warmed!