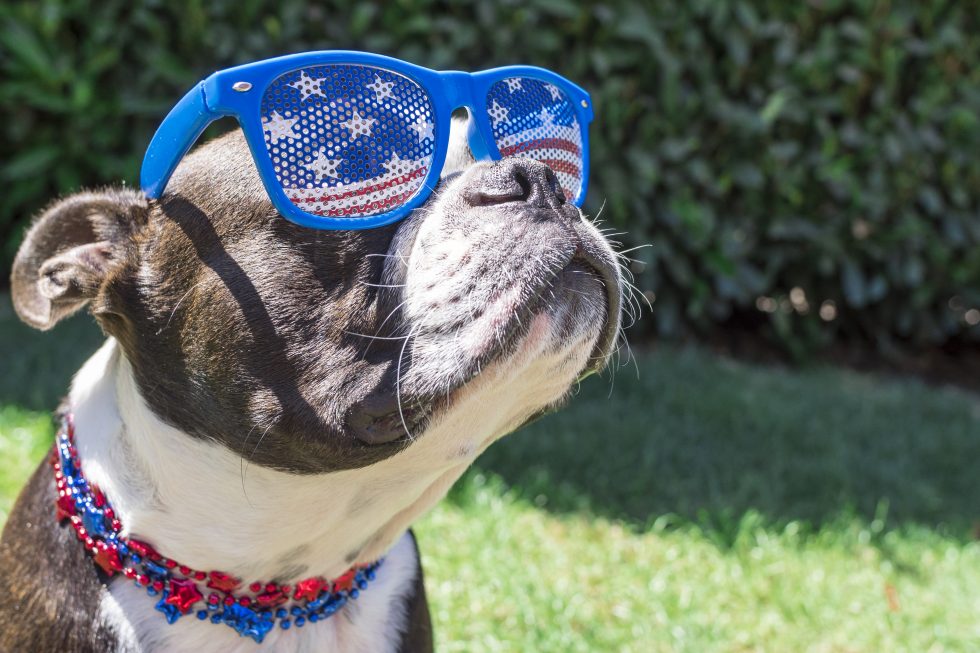 Happy (almost) 4th of July! Here’s to celebrating (safely, at a distance) with loved ones this weekend to commemorate our nation’s independence! Now is the time to come together. Congratulations to Star Bidtellectual Asdrubal Hernandez!

In case you missed it, the “Stop Hate for Profitt” campaign began last month to pressure Facebook to change its policies surrounding hate speech and misinformation. Since then, more than 400 companies, including some of the platform’s biggest advertisers like Hershey, Clorox and Microsoft, have paused advertising spend. Facebook’s advertising accounts for 98% of its revenue. Zuckerberg says the boycott won’t change Facebook’s principles, but he has agreed to meet with Stop Hate for Prot organizers. As if we needed another reminder to advertise outside social media. Convert those ads to the open web, already. 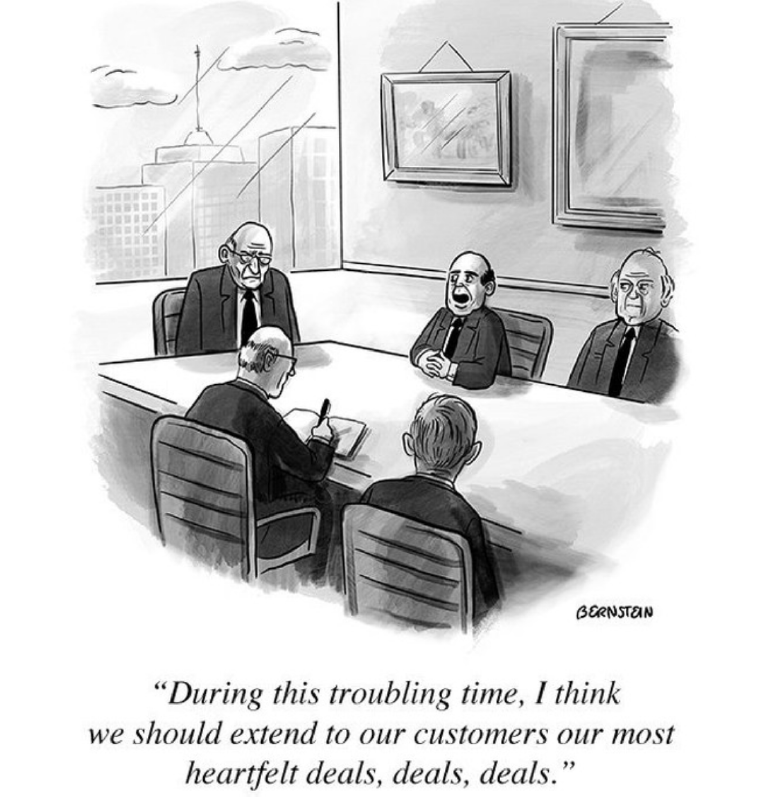 Mark Your Calendars for July 7th

Good News: Drive-In Movies and Hamilton Are Back

The return of drive-in movies may have been solidified (!!): Walmart announced a partnership with Tribeca Enterprises (of that lm festival) to convert 160 store locations into makeshift drive-in movie theaters. And Broadway smash Hamilton will stream on Disney+ starting today. If you’re like me and you know all the lyrics, the weekend will be a continuous at-home karaoke sesh to the delight of your family or housemates! Psh, you’ll want to be in the room where it happens.