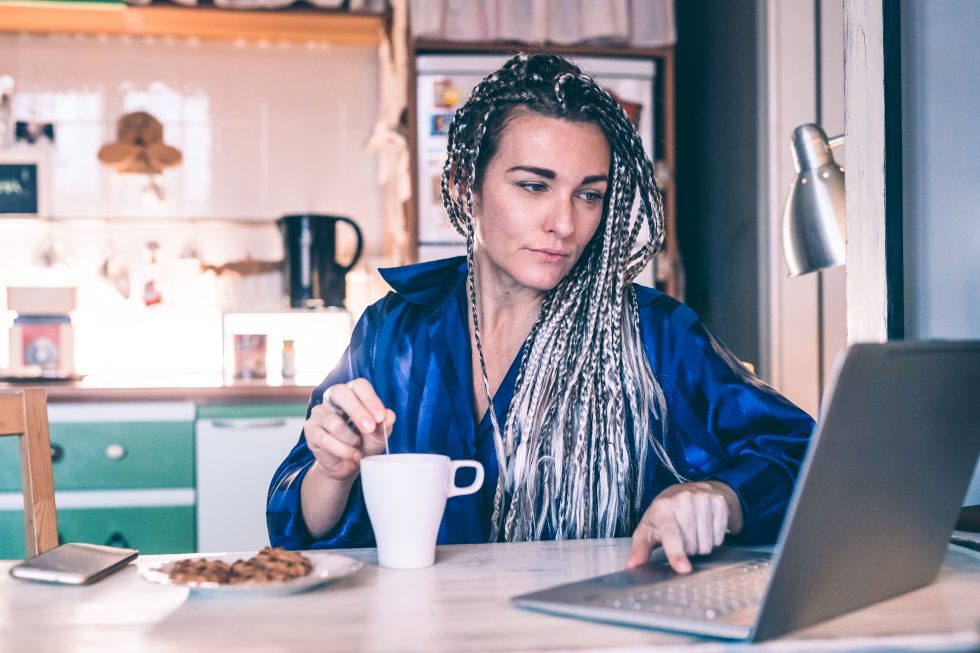 Hello, Bidtellectuals! Congratulations to Bidtellectal of the Week Lisa Friedman! She is a true friend to all. If you know her, you know.

It’s Back to School Time for a lot of kiddos out there. If you’re a parent, check out Bidtellect SVP of Sales Terah Bocchi’s Working From Home With Kids: An Honest Assessment on Adexchanger. You got this!

It’s still very much Summer and feels like we missed Spring (what year is it???), but holiday campaign planning is underway. We gathered and analyzed the latest insights and data to determine 5 Holiday Trends for Digital Advertisers 2020. The holiday season will look a little different this year: less travel, more local and virtual get-togethers, and sales starting earlier. Stay ahead of the game – trust us. We also have a gorgeous One Sheet just for you, and if you just want some down and dirty data, check out our Holidays 2020: Data and Trend Compilation. Get ready to copy + paste.

Last week, we shared our 1H 2020 Native Report. We’re so excited about it, that this week we have a “Quick Stat” One Sheet for you, so you can absorb the key stats at a glance. We also have a 3-minute video of three key trends from the report, if you’re more of a video-learner.

Programmatic Is Returning to Its Prepandemic ‘Normal’ Levels

But we already knew that, didn’t we? According to data from MediaRadar via Adweek, the number of advertisers running programmatic ads through the end of July is up36% since January, and total programmatic spend between April and July is up 11%year-over-year. The beauty of programmatic is that campaigns can stop and start, but you’ll recall that meant significant pauses: programmatic spend in April alone was down 9% compared to the beginning of the year. But we’re back, baby! According to eMarketer, programmatic is projected to account for 86.5% of total display ad spend by 2021.

Retail and eCommerce Saving Us All

According to eMarketer, US retail digital ad spending will increase by 3.1% this year, to $28.23 billion. Retail will remain the largest digital ad spending vertical, accounting for 21.0% of total US digital ad spend. The retail industry will spend $8.61 billion more on digital ads this year than the next-closest vertical, financial services. If you’re in retail, here’s how to keep your messaging up to par.

We’ve all been there, cruising through the day when suddenly, right around 3pm, the slump hits. No energy. No motivation. How can you go on? What will bring you back to life? I asked my fellow Bidtellectuals for their secret “pick-me-ups.” They had a lot of suggestions!

Bidtellect’s use of BidSwitch’s Smartswitch technology leads to improved bidding performance while saving on cost. Read the Press Release.

The Halloween Onesheet: Advertisers Beware of These Tricks & Treats!

Halloween may be the scariest time of year, but choosing a programmatic partner doesn’t have to be!

This Week’s Newsletter: NEW Post-COVID Trends For Advertisers (With Data!!!) & How About That Facebook Outage?