This Week in Digital Advertising: Are You Falling for These Tricks? Plus: Election Spend, Podcast, Apple Privacy 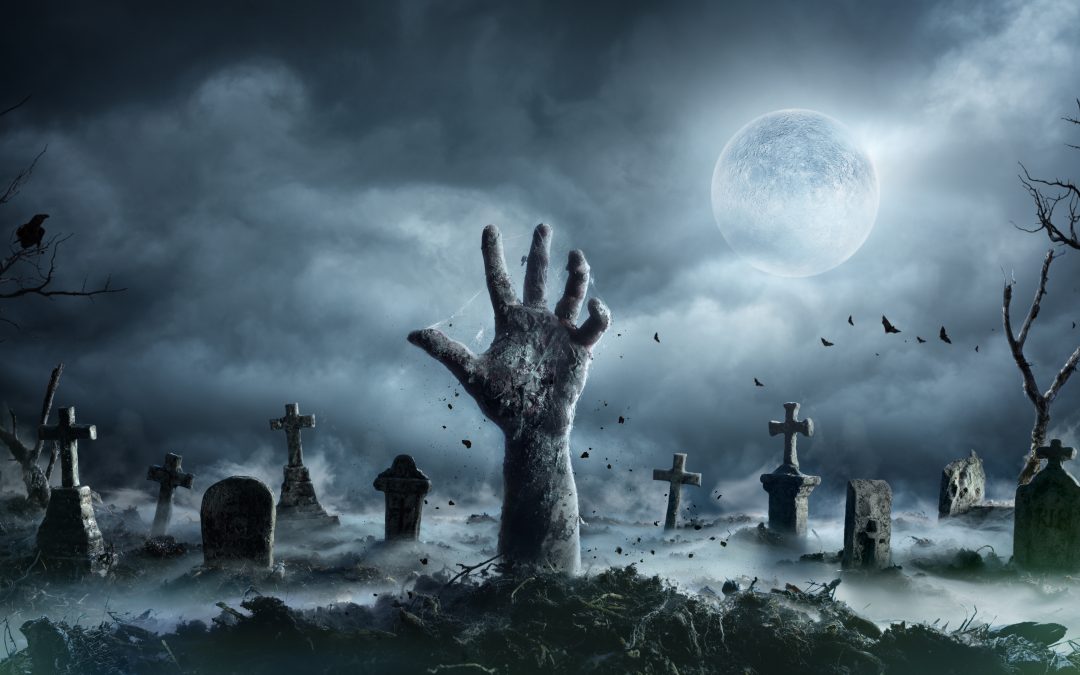 Around the Web: Media, Agencies, and Apple Privacy News

Need a good workout? Bidtellect has partnered with Sydney Miller of SYDFIT Wellness to bring you weekly workouts on Wednesdays! Join us for a music-driven cardio, strength, and restorative workout.

Add your email address to get a sweat in, on us. (You’ll be eating a lot of candy this weekend, anyway!)