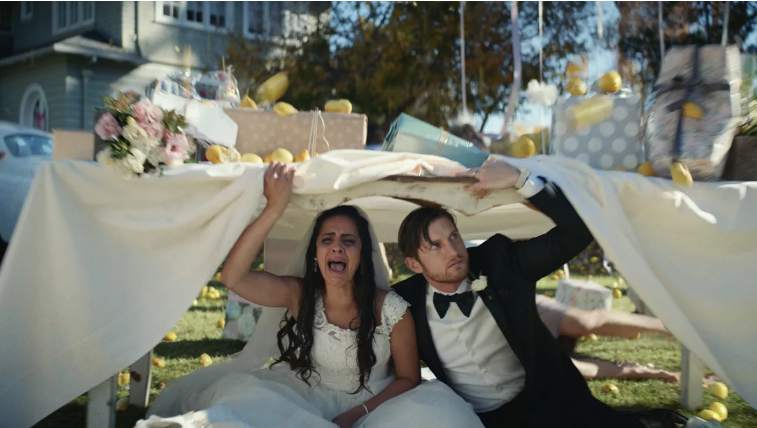 Congratulations to Bidtellectual of the Week Vicky Papadimas!

The Cannabis Craze & Its Digital Opportunity

Like every industry during the coronavirus pandemic, the cannabis industry felt some changes…but not in a bad way. Sure, live events were cancelled and billboards were suddenly a massive waste of money, but the combination of stress and more time at home meant sales soared. But cannabis advertisers still face lingering misconceptions about its benefits, not to mention laws that differ by state. There’s a dynamite opportunity for increased digital spend coupled with valuable content that can re-educate the masses.

After more than a year of testing, Walmart announced the release of its custom-built version of the Trade Desk DSP for its retail media business. Walmart’s DSP is a separate, walled-off version of the Trade Desk, filled with exclusive Walmart data and inventory and utilizing a self-service model to give buyers more transparency.The Walmart DSP will also be the only way to access Walmart’s advertising inventory– like Walmart.com and in-store ad placements. See what they did there?

Some bones first discovered in Argentina in 2012 may be the largest land animal in our planet’s history. After subsequent field trips, digs, and analysis over twelve years, paleontologists now believe the tail vertebrae, pelvis, and other bones discovered belong to a titanosaur from 98 million years ago. The dinosaur could be larger than 76 tons and 122 feet from nose to tail. Imagine catching one of those in your backyard!