This Week’s Newsletter: How to Delight Your Customers, EU Comes for Google, and News Is Interesting Again? Digital Advertising: April 23rd, 2021 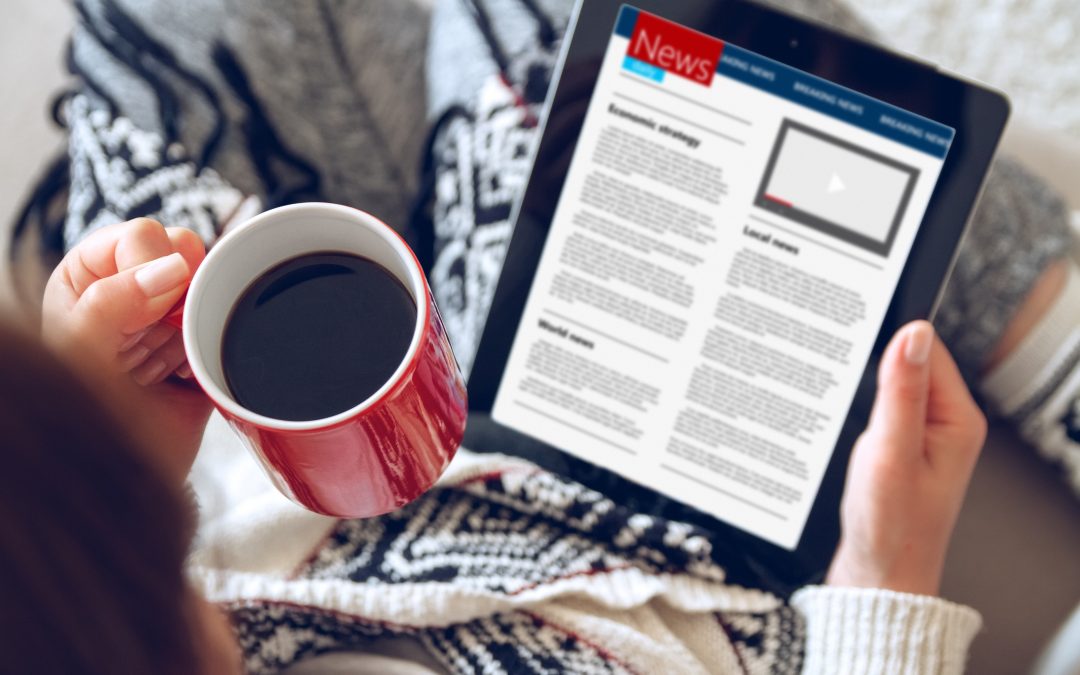 Congratulations to Bidtellectual of the Week Tamanna Ghazvini!

How to Surprise and Delight???? Your Customers

Winning over your customers is simple but not always easy. (Read that again). Bidtellect CEO Lon Otremba weighs in on Forbes. Read number twelve and remember: outperforming expectations never fails.

READ: 15 Excellent Ways To Surprise And Delight Customers on Forbes

Read this: Hungry for News, Ready for Ads

Did you know that news is one of only a few consumer interests that grew this year? People are hungry for news, and the places they go most often are open web sources. News sites both associated and not associated with print newspapers are used almost 80% of the time. Considering that people are spending more time online than ever before (hello, WFH), advertising on the open web has never been more lucrative. Read more here: Americans are Hungry for News

Follow the leader! It started with California, most recently Virginia, and now other states are hopping on the privacy law train: Alaska, Connecticut, Florida, Illinois, Nevada, Maine, and Oklahoma all are in the process of passing and approving new legislation (or updating outdated legislation) covering data privacy. Read more on Adage.

The EU’s Margrethe Vestager just confirmed that “Google’s proposals to deprecate third-party cookies are within the scope” of its ongoing antitrust competition. The UK’s Competition and Markets Authority already launched its own inquiry into Google’s plan to phase out third-party cookies after receiving complaints about how Google’s Privacy Sandbox proposals could impact competition. Read more on Adexchanger.

5 Holiday Mocktail Recipes With All the Flavor & No Alcohol

Holiday gatherings don’t need alcohol to be filled with joy. We found some holiday mocktail recipes full of flavor and holiday magic worth sharing.

Miss Our June Newsletter? We Got You: Pride, Travel & Partnership Announcements

Plus case studies! Get the recap here.

In this Spotlight Series, we have highlighted members of the LGBTQ+ community at Bidtellect to hear about their experiences and advice on how to best support and celebrate Pride Month at work.

How to create authentic Pride month campaigns to build trust with your audience and target consumers.

Spring and Summer Travel Trends & How To Reach Consumers

Spring and summer travel trends & tips that will help build trust and recognition for your brand.

In honor of Women’s History Month, we ask women at Bidtellect how they navigate career, success, and thriving as a woman in ad tech.

Case Study of the Week: How a Leading Insurance Company Used Targeted Content to Reach Consumers Across Multiple Regions