Bidtellectuals Have Over 500 Years Combined In Digital Marketing 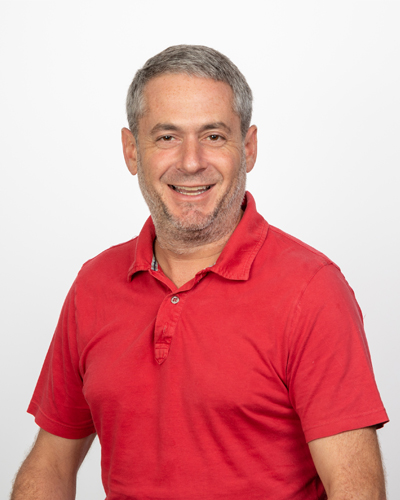 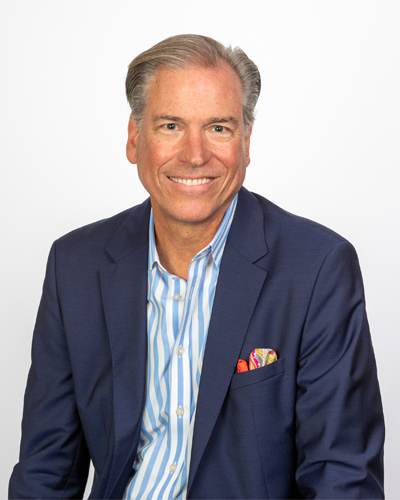 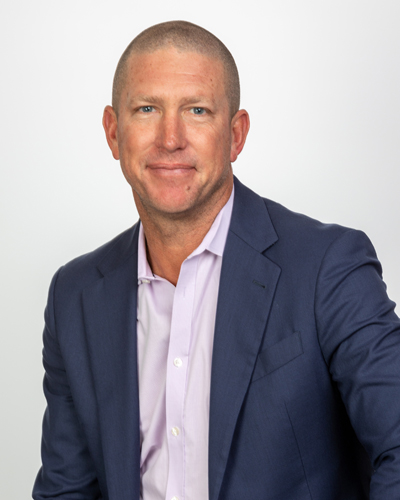 Chairman of the Board and Co-Founder

Mr. Ferber co-founded the Company in early 2011 and has been its Chairman since inception. Mr. Ferber is a true visionary and pioneer of the digital world, having created one of the first-ever online interactive games, HoverRace, and co-founding and serving as Chief Product Officer of Advertising.com from 1998 until its acquisition by AOL for $500 million in 2004. At the time, Advertising.com was the world’s largest online advertising network. Advertising.com is widely recognized as being the pioneer of performance-based advertising online. Under his direction as Chief Product Officer, Advertising.com’s products and technologies won numerous awards such as ClickZ’s “Best Optimization Technology” (2002) and “Best Advertising Network” (2004).

Lon Otremba joined Bidtellect as its Chief Executive Officer and Director in January, 2014. Mr. Otremba leads all aspects of the Company’s efforts, working closely with the management team and the Company’s board of directors. With over 20 years’ experience in media, Mr. Otremba is a veteran operating executive and adviser in the Internet publishing, mobile, and broadcast music industries and a well-known pioneer in interactive media.

Mr. Boshoff has served as Bidtellect’s Chief Operating Officer since January 2014 and previously served as Chief Executive Officer from 2011 to 2013. He has over a decade of experience with high profile technology companies, including USO Networks, TAS Technology, and Compaq Computer. Mr. Boshoff directly oversees finance, product, advertising operations, and sales and marketing functions, and helps develop Company strategy. Mr. Boshoff originally joined John Ferber as Chief Operating Officer of Ferber’s incubator in 2007 and became its CEO in 2011. During his career, Mr. Boshoff has had the opportunity to service such notable companies as AOL, Carnival Cruise Lines, Baskin Robbins, Wal-Mart, K-Mart, Pep Boys, Quinstreet, Brokers Web and Demand Media, among others. 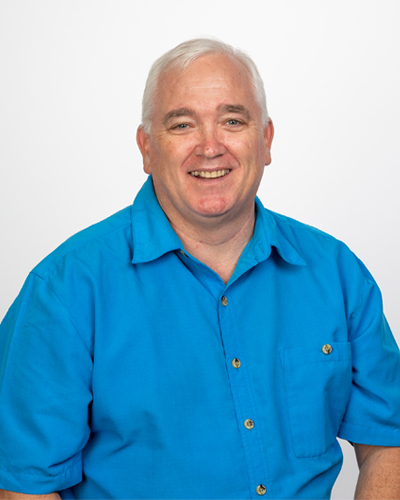 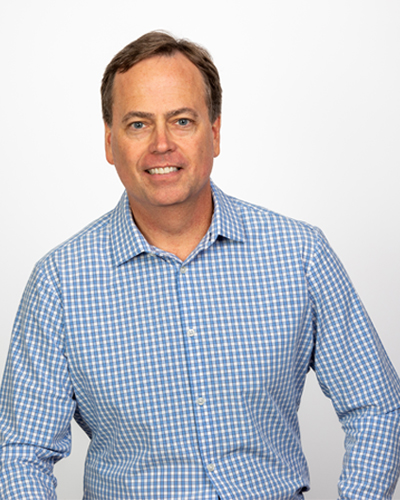 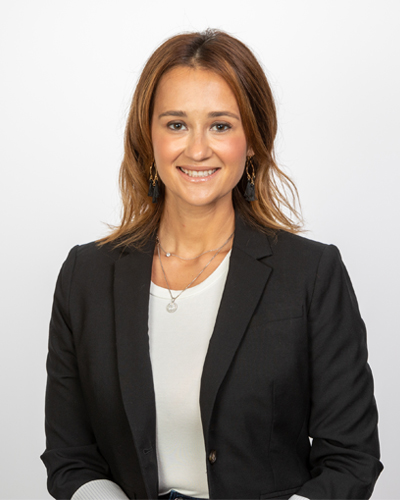 McClunn brings more than 20 years of experience in fast-growing venture and private equity-backed companies in the game publishing, advertising technology, software, and eCommerce industries. Before joining Bidtellect, Jack served has held CFO positions at a number of fast growing-ventures. 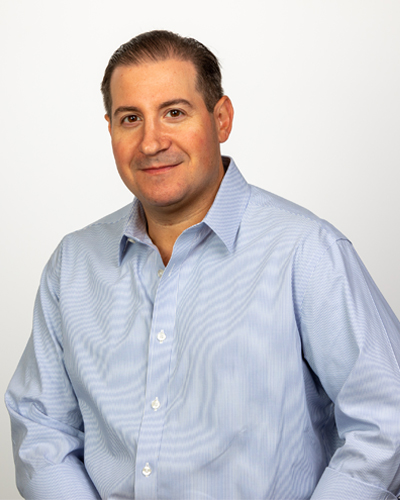 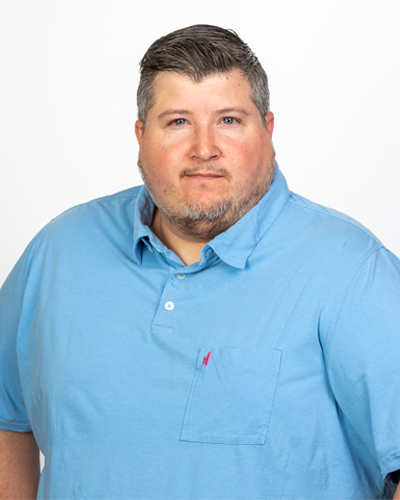 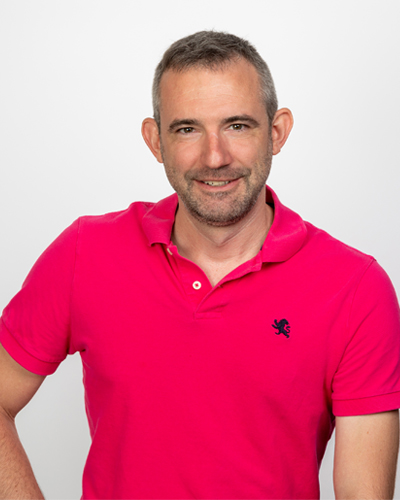 Cory LaMay, has worked in the online tech space for 15+ years.  The past 7 years he has been focused on the RTB space and managing teams to deliver programmatic advertising. He has extensive knowledge around SSP’s, DSP’s, OpenRTB, Campaign Management and Optimization.   He is the 2nd most tenured Bidtellect employee and has been a key contributor to Bidtellect’s growth and success.   Cory has provided support in many roles at Bidtellect ranging from analyst, tech support, product, and operations.

Luke Kalish has been developing tech in the digital advertising space for 10+ years and 20+ years developing software. As SVP of Engineering, Luke is responsible for overseeing the Quality, UI/UX, and Platform Engineering teams.  He is also the 3rd longest-tenured employee at Bidtellect and has worn many titles such as Lead Developer, Director of Technology and Infrastructure. Prior to Bidtellect, Luke has worked for such companies as CNET, Mediawhiz (now Matomy) in addition to his own company. 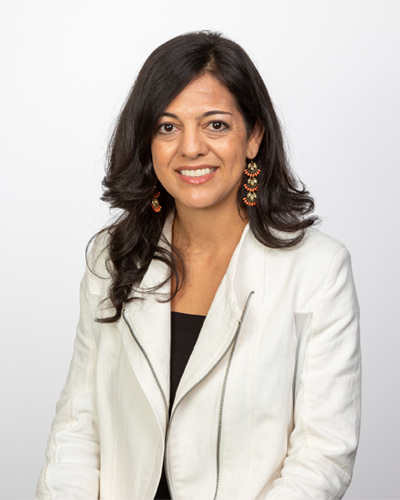 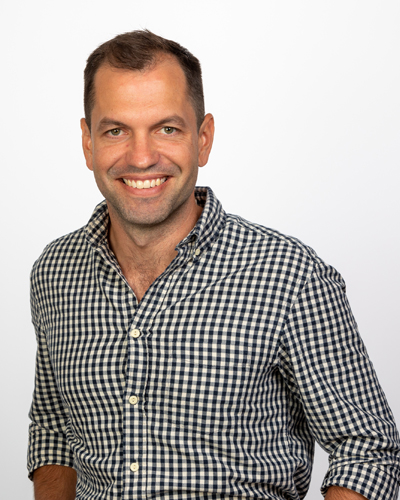 Arthur Hainline joined Bidtellect in February 2015 as a Supply Operations Analyst. Holding a variety of positions in his tenure at Bidtellect, including Director of Analytics and Senior Director of Data Science, he now leads Product for the company. With the wide breadth of cross functional experience he has at his disposal, Arthur is responsible for the planning and execution of all the innovative and meaningful technology products that Bidtellect delivers.

Don't Be Shy. Get In Touch.

If you are interested in working together, send us an inquiry and we will get back to you as soon as we can!