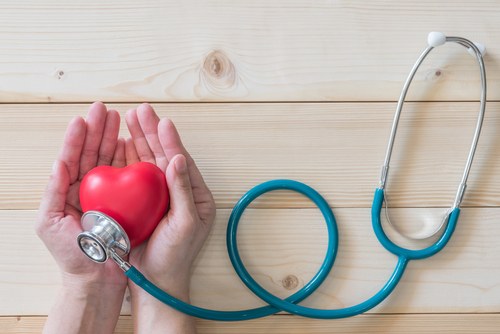 A Major Healthcare brand required an effective solution to generate brand awareness for cardiac care. The overall goal was to inform consumers on the relevant health conditions of a nationally known athlete in order to further educate them on the importance of cardiac care.

Bidtellect’s Native solution enabled the client to leverage their existing content and distribute it among the 3 most popular Native Ad Units (in-feed, recommended content and in-banner) through our multi-screen dynamic creative platform at scale.

The campaign has exceeded the client goals and resulted in strong awareness through engagement with health related content.

The Bidtellect solution has garnered over 10K clicks resulting in a strong .25% CTR which is 2 – 2.5x better than their display partners. 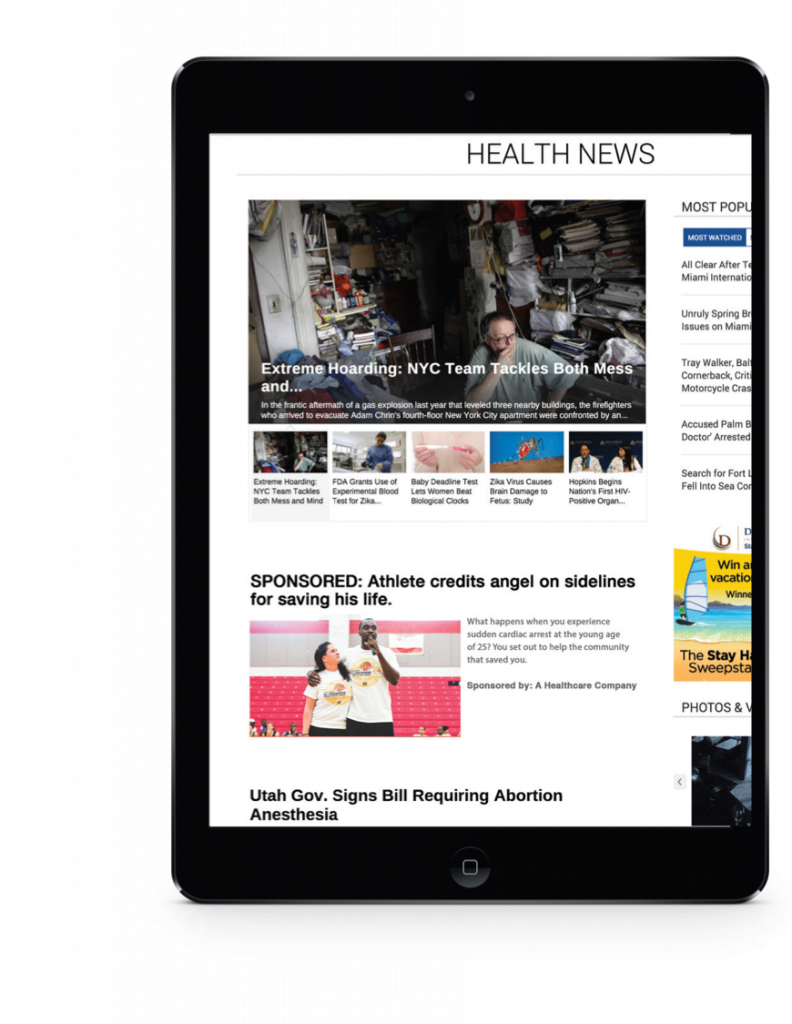 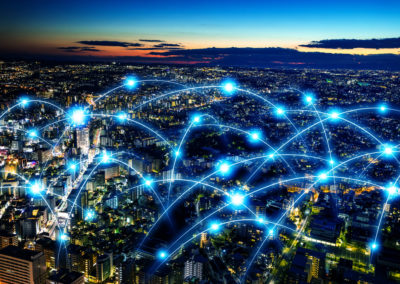 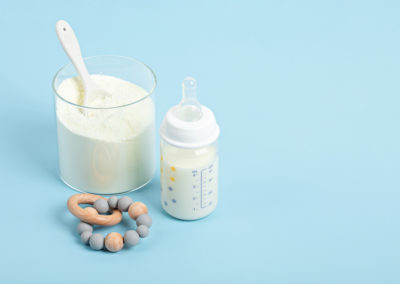 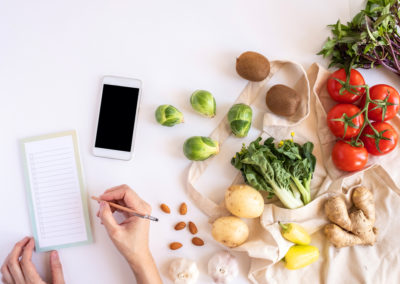 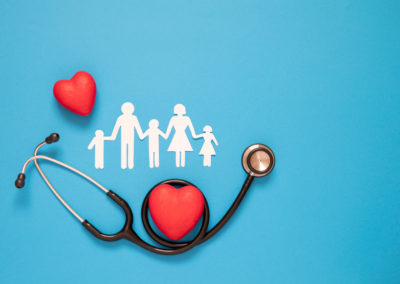 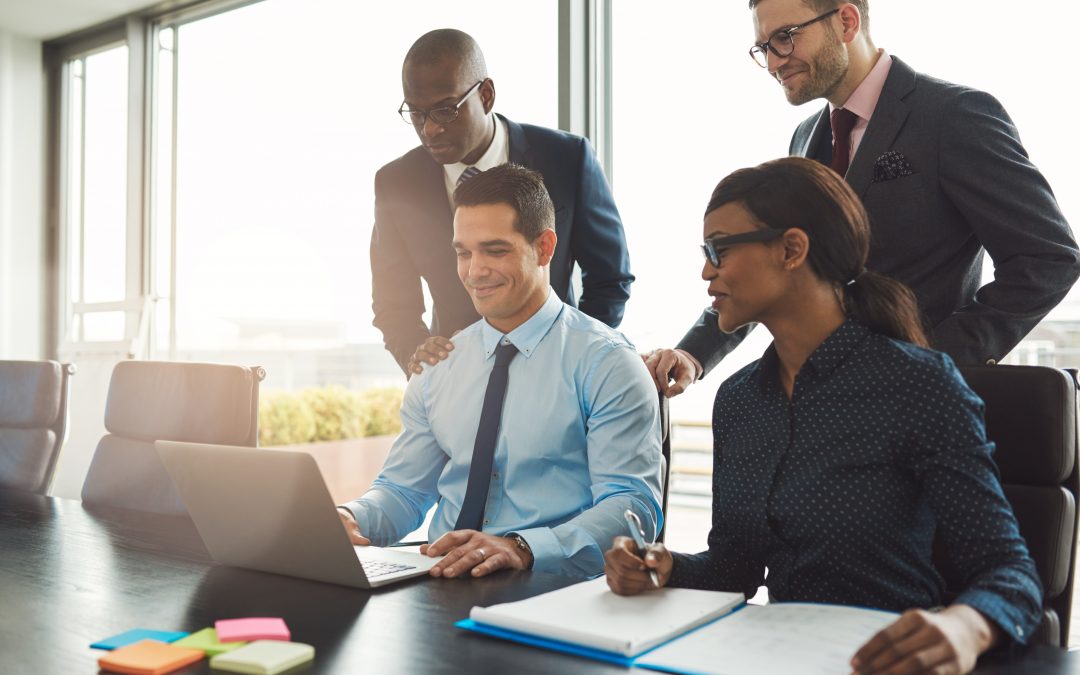 A leading Canadian multinational insurance and financial services company sought a new avenue for conversions: Native. Their goals were to drive acquisition with Native assets and gain mass awareness. After optimizing to highest-engaging sites and best-performing creative throughout the campaign, they increased their budget. The month-and-a-half long campaign resulted 1,434 click-through conversions, 690 of which were on Mobile (vs. Desktop), and best-performing creative assets had an Engagement Score* of 8.5.

Optimization: As Bidtellect became familiar with the campaign, we continued to block domains and placements with lower eCPAs and optimize to those with interested users engaging with the ads.

Mobile prevailed. Users engaged and engaged more meaningfully with the ads on Mobile more than Desktop. Mobile had the highest number of clicks and CTR, with 690 total conversions, an average Time on Site of 138.5 seconds and an Engagement Score of 8.3 (vs. 7.2 on Desktop), with a lower bounce rate: just 30.4%.

* Engagement Score is a unique metric created by Bidtellect to most-accurately measure the success of a Native asset based on user behavior. Its algorithm factors in sessions, pageviews, bounce rate, and time on site. 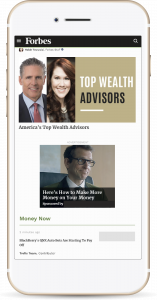