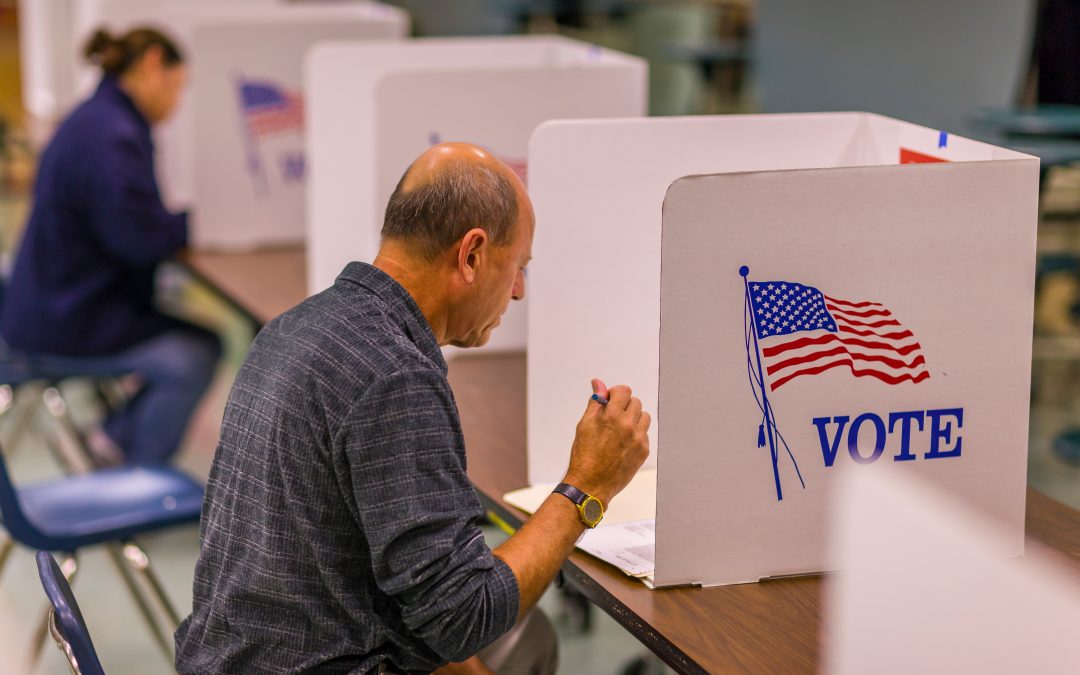 That’s right. The L.A. Times dove deep into the political campaign advertising landscape. According to Borrell Associates (a firm that tracks advertising data) via the L.A. Times, during the 2014 midterm elections, political campaigns and groups spent less than 1% of their ad budgets online. In 2018, the share was expected to be more than 22%. The main draw? Digital advertising is less expensive than traditional TV, radio, and postal advertising. Nowadays, businesses tend to opt for internet ads on a pay-per-click basis. All they might need is to get in touch with a ppc agency or a similar digital marketing firm that can understand client needs and tailor unique marketing campaigns for them. Additionally, it can also be tailored to relevant consumers. The reach of social media, in particular, is a huge advantage, which is why so many people buy Instagram followers as a way to expand their audience. Digital advertising can reach huge swathes of the population for a fraction of the price of traditional channels, so expect to see more of it in the future. Similarly, video production companies will have good scope for fetching clients as social media largely demands quality video content. There is a lot of research and skills needed to get the right content out and manage to convey the message in less amount of time. Therefore, hiring an expert in this field similar to Miami video production company or anywhere near you could bring you the results you need. By keeping these points in mind while starting political campaign, you will receive great results as long as you are applying the right digital strategy.