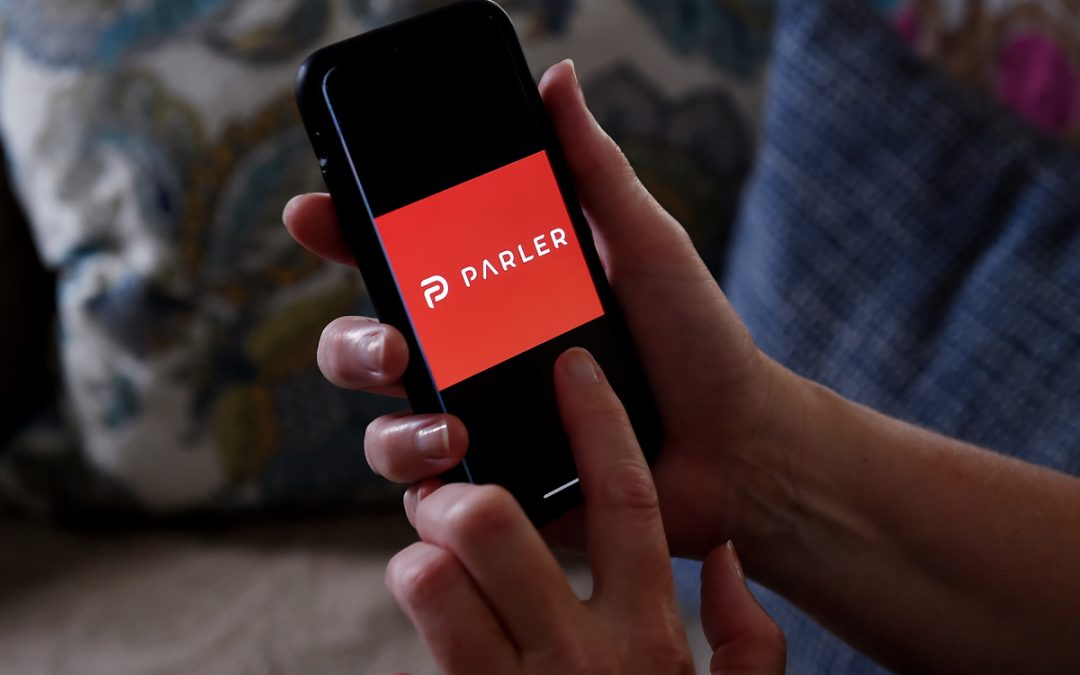 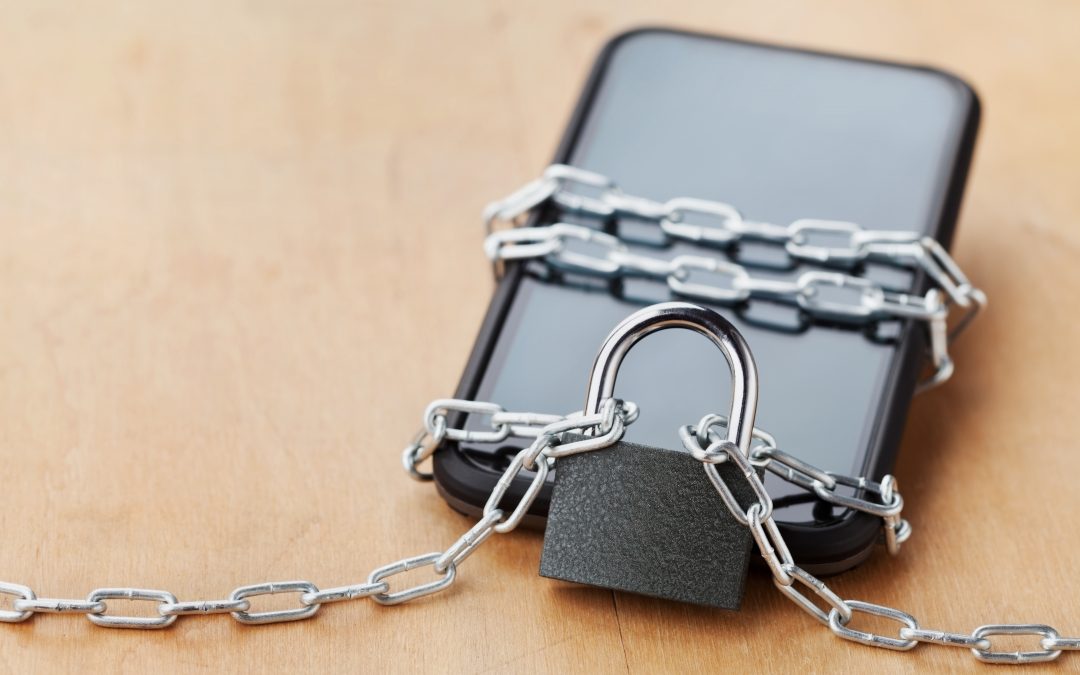 Which Social Platforms Banned Trump and How to Adjust Your Creative Messaging. This Week in Digital Advertising: January 8th

When I began to draft this newsletter at the beginning of the week, the sentiment was still an excited and hopeful “Happy New Year!” Well, it feels as though 2020 is having a good laugh at us.

We send our fervent hopes and prayers to Washington D.C. for peace and safety after the week’s events, and to our representatives who upheld our democratic process in the face of violence.

Advertisers are rethinking their social media strategy, pausing campaigns, and halting planned announcements after this week’s events in Washington D.C. Announcements slated for Thursday from at least three major companies have been postponed in reaction to ongoing volatility, according to Ad Age. And brands have and continue to pause paid social advertising and TV campaigns on news networks this week.

→ I know it’s “Dry January” for many, but you probably need a drink. Just saying.

Start 2021 with a growth mindset by enhancing your creative messaging for maximum engagement. Be authentic and go for an emotional response in your messaging, but the key is to utilize dynamic creative optimization (DCO) to adjust to best-performing creative assets in real time. Bidtellect CEO Lon Otremba contributes to the piece on Forbes.

Good News: How to Find Happiness During this Time

Not exactly good news per se, but I found this piece on how to find happiness during the pandemic, which could certainly be applied now, to be informative and helpful. If you’ve been glued to the news this week (guilty) and feel a sense of dread and anxious uncertainty (also guilty), this expert recommends making plans. The anticipation of seeing a friend for a walk, over Zoom, or even a phone call, for example, boosts happiness more than the activity itself. And studies have shown that control was the number one contributor to people’s overall level of happiness: Those who felt they had a sense of agency in their day-to-day lives were far happier than those who did not. So plan a virtual happy hour. 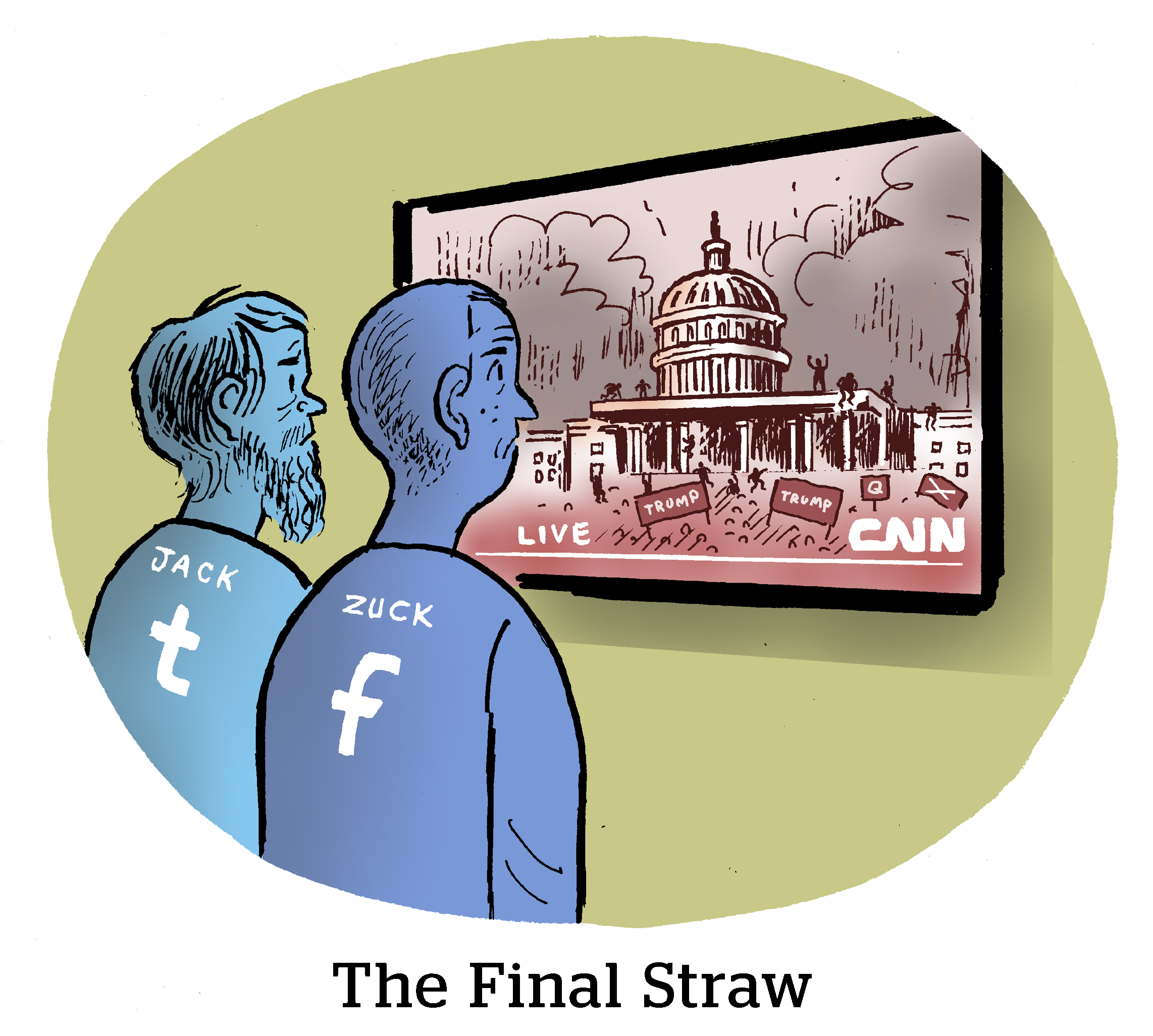 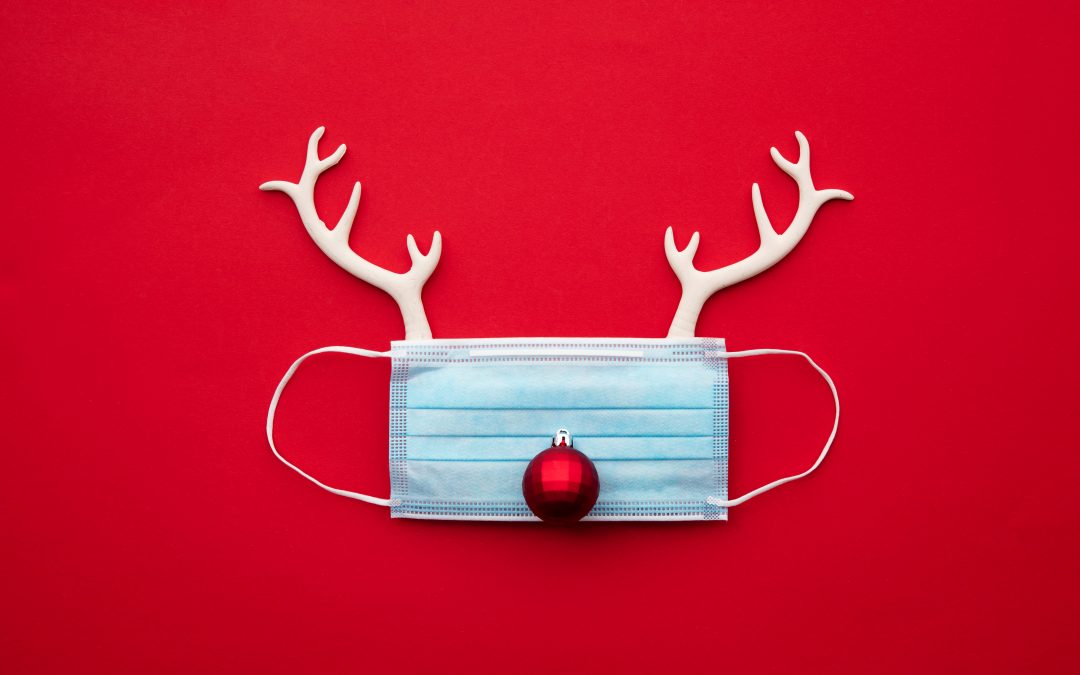 Merry Christmas and Happy Kwanzaa to all those who celebrate! Here’s to a brighter 2021!

Congratulations to our Bidtellectual of the Week: a shoutout to Rob, Ashley, Cory, Vicky, Nick, TJ, and Katie who epitomized the meaning of teamwork to go above and beyond for a client!

The holidays may look a little different this year, but wherever you are, you could probably use a cocktail. Our last Quarantine Cocktail Recipes post was a hit, so we slapped on a Santa hat, sprinkled a little magic, and found some new ones. Who knows, maybe one of these will become a new holiday tradition?

Last Call for Holiday Campaigns!!!!!! Here’s a Roundup of Content to Help:

The Latest: Beeswax, Google, Washington Post, and Best Ads of 2020 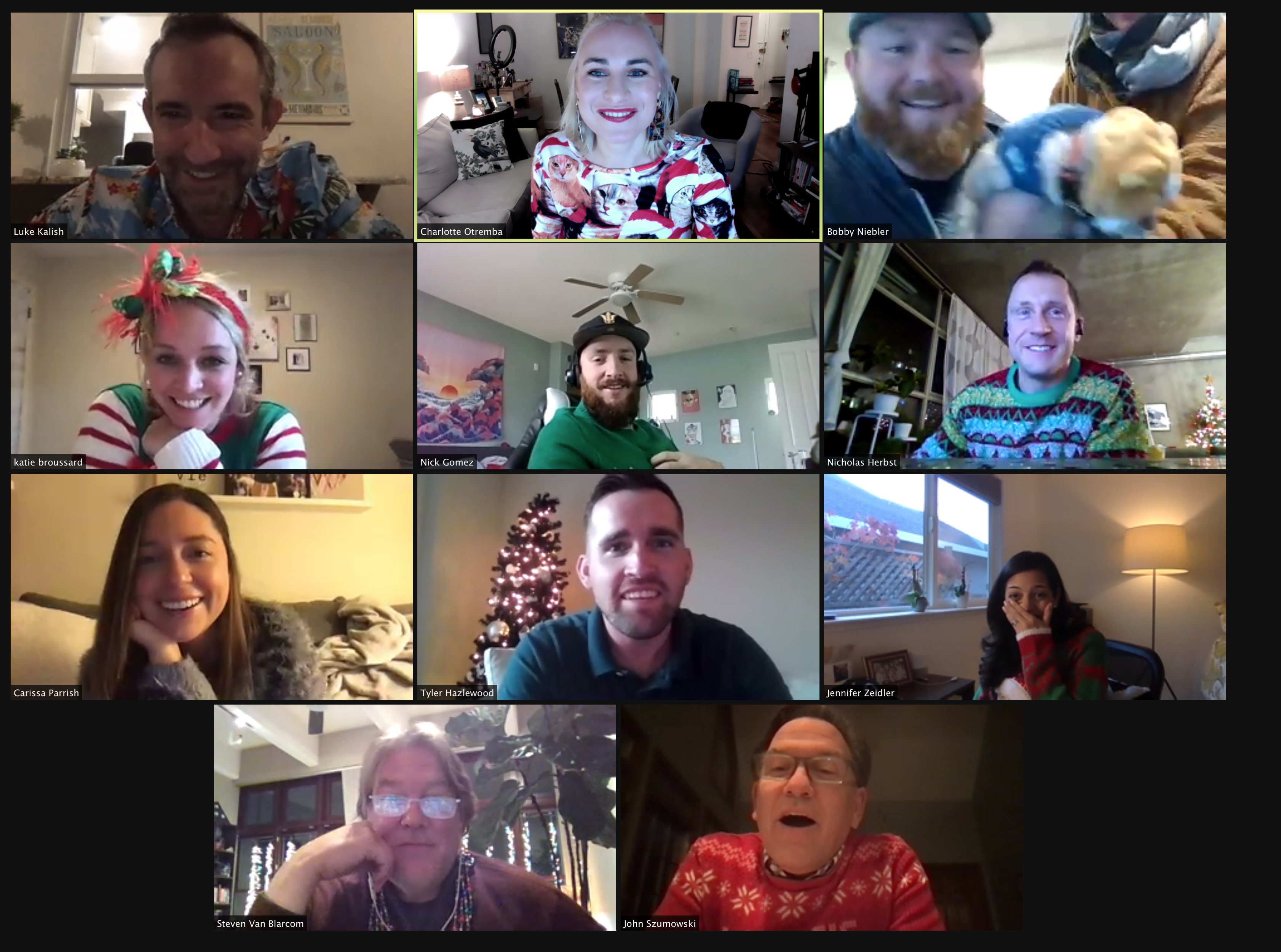 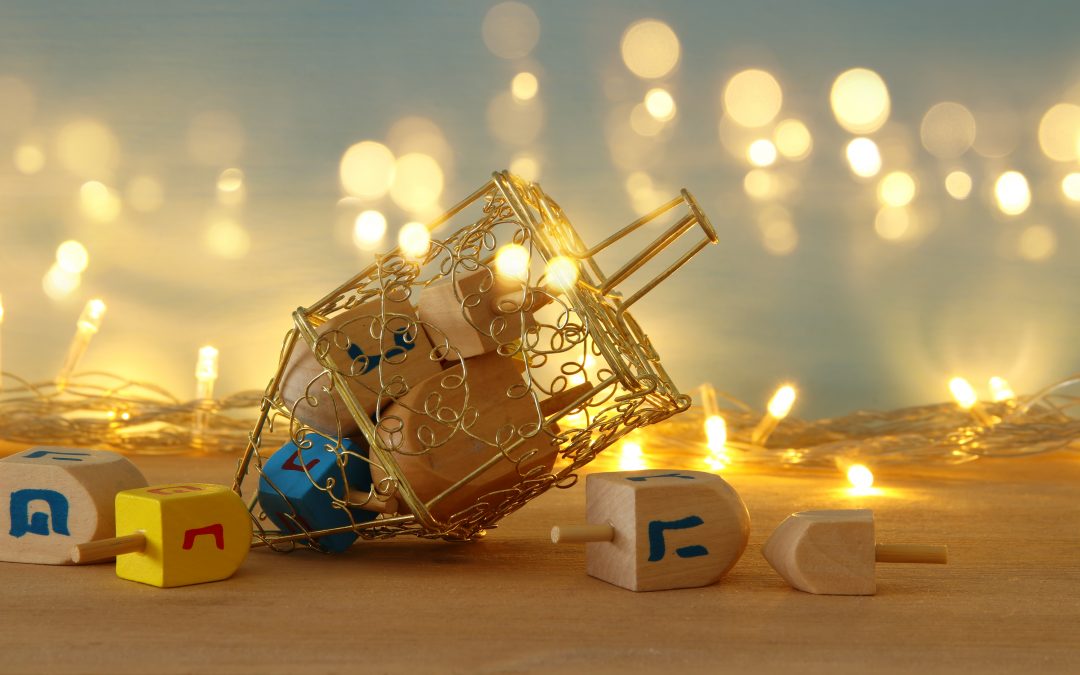 The celebration of Hanukkah is underway! Sending a Happy Hanukkah to all those who celebrate!

Congratulations to Bidtellectual of the Week Carolina Escobar, who fights for the very best user experience on our platform each day!

SPO: The Future Is Already Here. What’s Holding Us Back?

These days, there are more hops in the programmatic supply chain than a well-crafted IPA.  In one PwC study, 15 advertisers had nearly 300 distinct supply chains to reach 12 publishers. Craig Aron, Bidtellect SVP of Growth and Strategic Business Development, dives into the issue on Adexchanger: the answer is already here, but there’s one thing holding the industry back. Read the piece here.

On 2021: Colors of the Year and eMarketer Predictions (and Facebook)

It’s the the digital marketing industry’s first searchable guide to the best agencies, tech providers and partners in the business. Bidtellect earned a spot on the coveted list and we’re in great company! Check it out here.

As Chair of the hugely popular annual Cookies & Castles fundraiser, Katie Broussard would usually be gearing up for a big day of decorating. Instead, the event benefitting Scottish Rite for Children Orthopedic hospital in Dallas, TX has had to adapt to the pandemic with a whole new operation. 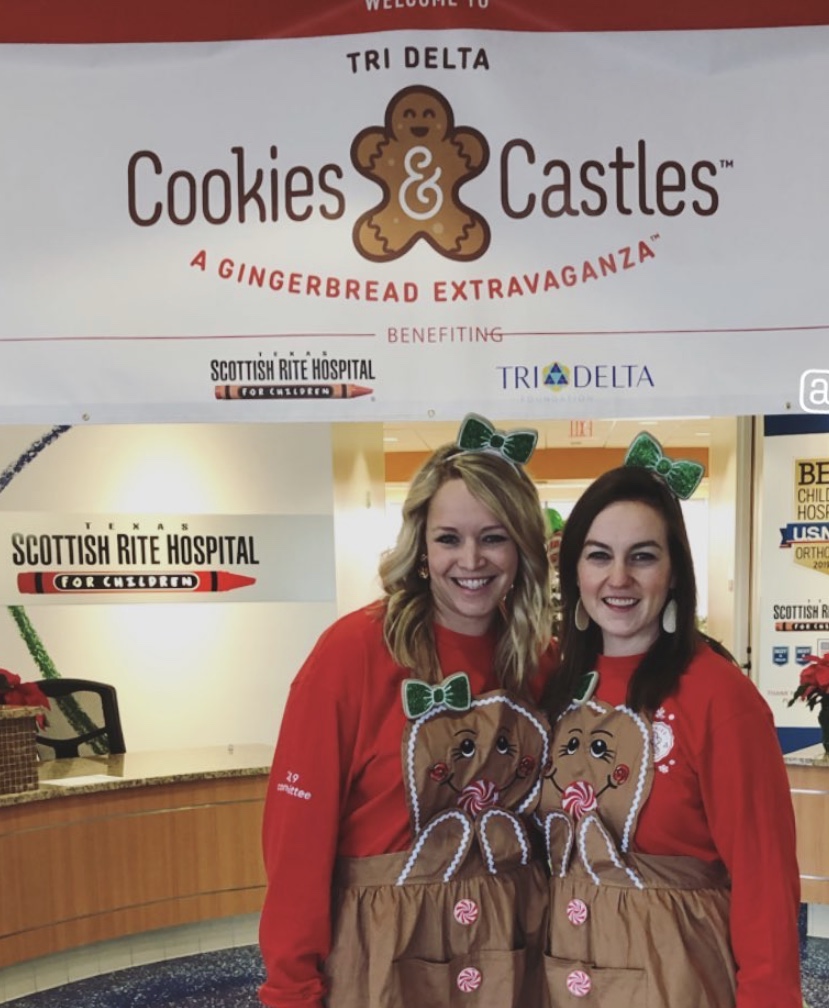 Everyone: 2020 can’t get any worse
Taylor Swift: Hold my drink 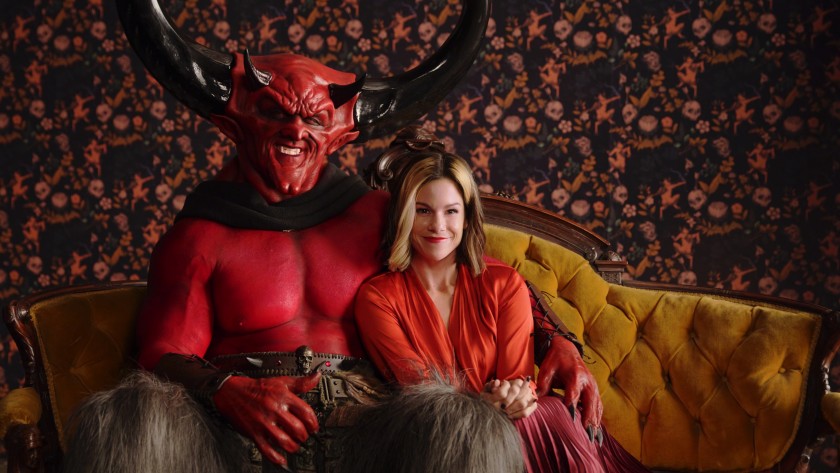 Congratulations to Bidtellectual of the Week John Allen!

ICYMI: Just in time for the holidays, Bidtellect gifted the world/announced Generation 5.0 of its nDSP! To offer more insight into the advancements, we chatted with Santa himself/Bidtellect Chief Technology Officer Mike Conway. Mike explains in his own words how the advancements benefit advertisers, from optimization to insights to usability and privacy. We cover why its important to continue innovating and what he’s proudest of. Don’t miss it.

Sales on Black Friday fell short, while Cyber Monday broke records. While experts projected massive growth this holiday season, it looks like it will be slightly lower but still an increase from last year. Let’s not forget it’s only December 4th. With a shift to online ordering, expect shopping to continue right until the end of the month.

Some rationale: expectations for Black Friday were high. But holiday sales started back in October, plus consumers turned primarily to online shopping, still wary of in-store browsing. It’s no surprise Black Friday – typically an in-store frenzy – fell short. Meanwhile, even with the stock market crushing it, unemployment benefits are running out for many Americans; uncertainty about the coronavirus and economic hardship puts a damper on shopping.

Salesforce, Podcasting, and Clicks as the Original Sin