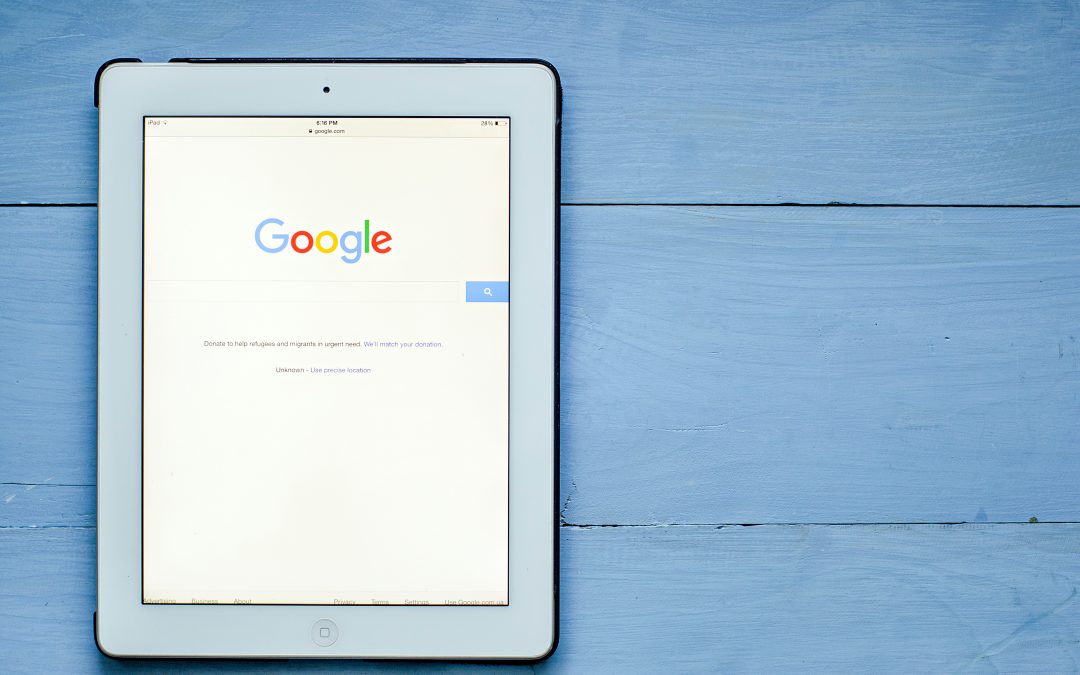 While Google’s recent press release on the deprecation of third-party cookies offered little in the way of new information, it forced the ad tech world to face the future with a bit more clarity and perspective. Google dashed any last hopes of a silver bullet with regard to unique identifiers (I now realize there was a small part of me still hoping for a browser based Ad ID), and made it clear that they would not involve themselves in any alternative, consent-based identifier framework (though it also seems that they will not obstruct such efforts). The programmatic advertising world is facing their options having heard Google’s qualifications, but for real this time.

One clear path will be to use consent-based, cookie-less identifiers. Many large players in the industry are working towards these identifiers including but not limited to LiveRamp, The Trade Desk, and Lotame. These solutions seek to preserve the framework by which the Lumascape primarily transacts programmatic advertising –identity–while sourcing identity in a privacy compliant manner. While Google clarified that they will not be investing in this type of solution, these new identity products should still work, with some caveats. The size and scale of the addressable web within the scope of these new identity products remains unknown, and the big question is, what portion of the web are advertisers willing to sacrifice in order to maintain the status quo? Quite a lot, I suspect, especially upon consideration of the investments made into DMP’s, first party data, and other countless data strategies over the years.

The typical tactics of audience targeting, re-marketing, and others will continue to work in some capacity, and agencies and brands will continue to be able to communicate those identities to DSPs and down the line for execution. The scale and addressability will all just be some amount worse, as it is now compared to a year ago, and as it was a year ago compared to the year before that. 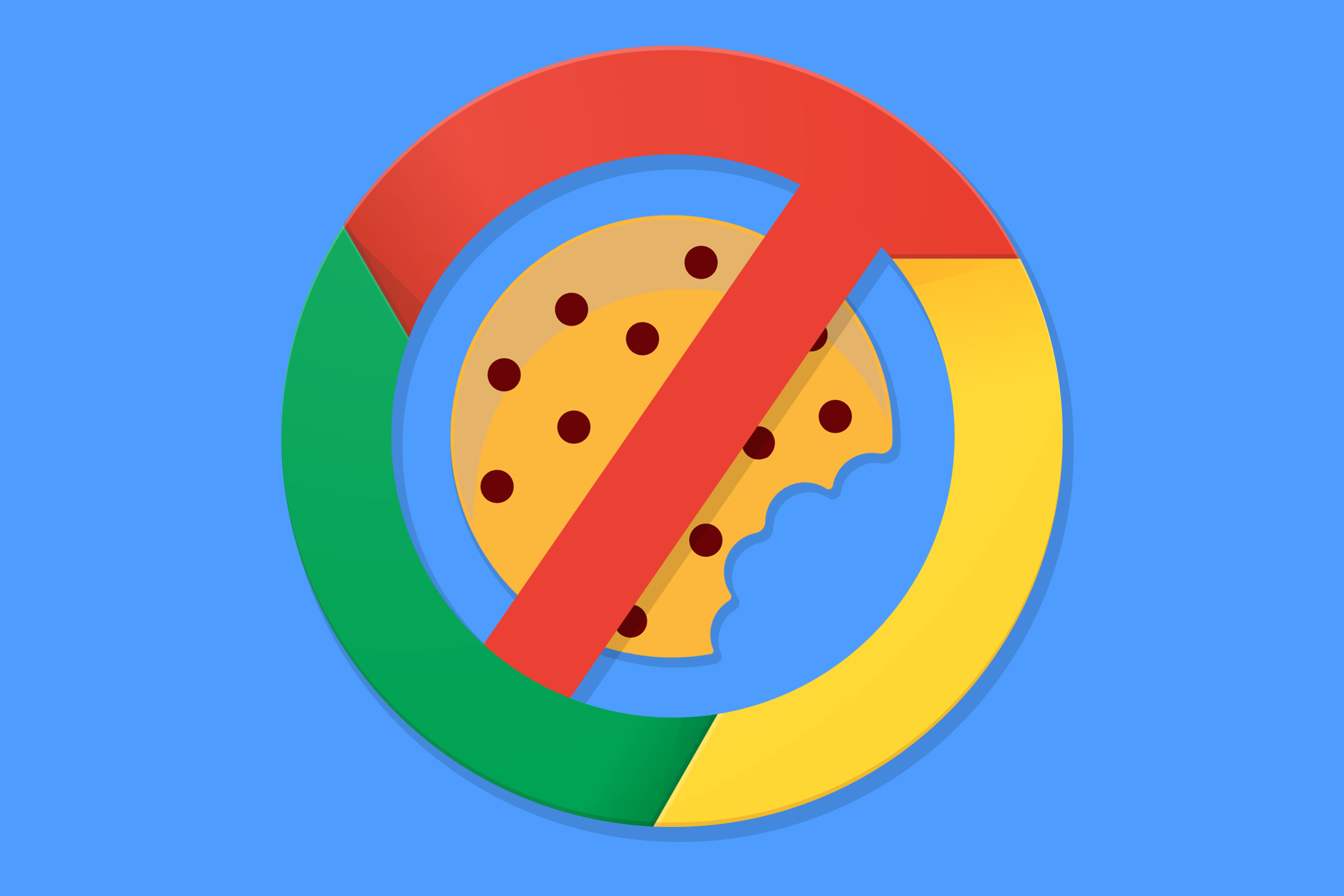 Another alternative is Google’s proposed set of solutions. The Federated Learning of Cohorts (FLoC) adheres to the rigors of privacy restrictions (self-imposed or otherwise) without requiring user consent. It sounds great, but there are a few trade-offs, most of which remain murky. Google claims “that advertisers can expect to see at least 95% of the conversions per dollar spent when compared to cookie-based advertising,” but the methodology with which they came to that conclusion is not transparent. Google additionally proposed that audience creation and measurement can be accomplished using FLoC; these proposals, however, remain incomplete and subject to change. The lack of clear information and plans from Google makes FLoC difficult to plan for and invest in. No one is clear about how well it’s going to work, and how much work it will take to get it to work.

While staring down the prospects of unique identity and FLoC in the future, one must ask, is it really worth it? Have we strayed too far from the light? Are all these sacrifices and efforts worth hanging on to whatever scraps are left of addressable programmatic media?

Each will have to answer that question for themselves; however, we can say that with a combination of intelligent contextual targeting with aggressive optimization based on non-identity signals, audience targeted programmatic does not have a monopoly on digital performance marketing. In fact, in the grand scheme of targetable audiences that exist in the ecosystem now, very few can justify their price against their performance. Dynamic and algorithmic optimization that goes beyond bid modifiers using non-identity signals reign supreme in performance, and letting go of identity seems like the sustainable bet.

In the end, the smartest strategy will be one that can make the best use of all the available tools. A programmatic media plan that can work with the addressable web in the new era and understand its limitations while also testing and applying non-identity based programs will be the winner. The best planners and executors will also have a keen understanding of how their different identity and non-identity tactics will interact with their measurement and attribution solutions. 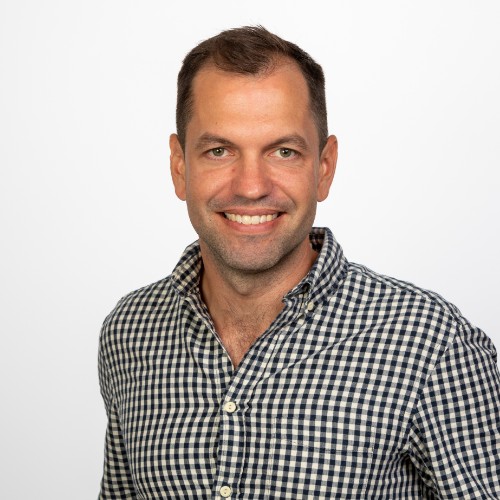 Arthur Hainline is the VP of Product at Bidtellect