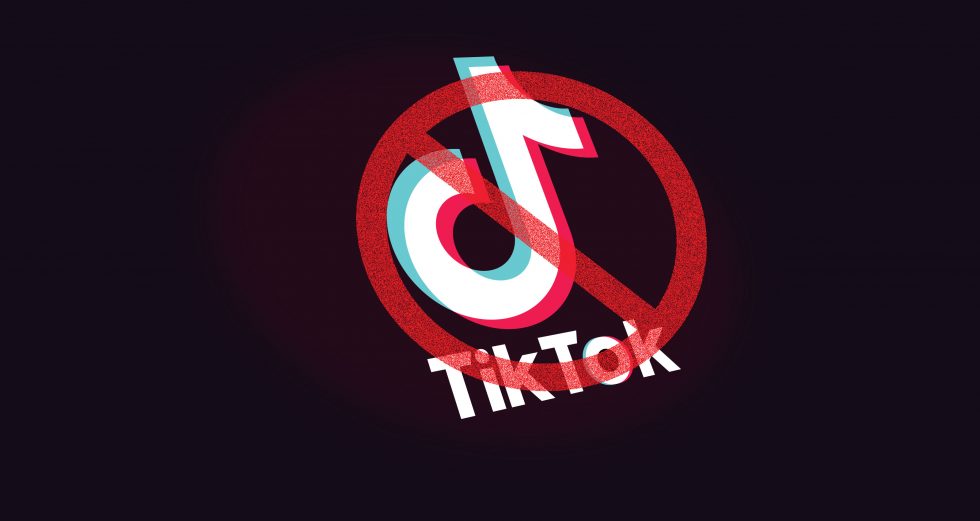 President Trump signed an executive order on Thursday banning transactions withByteDance, the parent company of popular app TikTok. The order takes place in 45days and makes any transactions between ByteDance and U.S. citizens outlawed for national security reasons. It’s not a direct ban, but this would mean a halt in advertising and likely a removal of the app from app stores.

A similar order was passed banning transactions with WeChat, which has a smaller presence in the U.S., compared to TikTok which had a majority of its market in the United States. The social media platform was doing great so much so that many businesses seemed to have considered jumping on the bandwagon of video creation; there were even a few who are known to have considered improving their brand awareness by purchasing followers and likes on the platform using Tikdroid.

Alas! that window seems to have been closed by none other than the President of the Country. As a result, many businesses and influencers are reported to have resorted to other digital platforms, namely Instagram and Facebook (whose market value has also increased due to this).

Right on time, Instagram launched its TikTok competitor, Reels, on Wednesday in 50markets. It would most likely also expand to Facebook by 2021. In addition, people can also download facebook videos (reels and normal ones) using various platforms on android and PCs. These short and long videos can be used by marketing agencies and businesses to effectively promote their brand and products. It’s yet another example of parent company Facebook’s typical “if you can’t buy it, copy it” strategy, wrote Adexchanger. And honestly, if you haven’t checked it out, sometimes I scroll through it and accidentally think I’m on TikTok instead of Instagram. This will certainly pique the interest of those who love social media and want to use it in multiple ways to connect with their audience and grow their following. Doing this may bring more people to the platform as well as combining it with an Instagram growth service so that influencers are able to widen their range and get more people viewing their content.

eMarketer’s latest report on the state of spending by generation points to some obvious ones: Gen Z and Millennials have significantly increased their digital spending during the pandemic (65% and 63% increase, respectively), which is great news for digital advertisers. So have Baby Boomers, but at a lower rate: 47% have increased their online spending during the pandemic. Even though that’s less than their younger cohorts, they hold the largest share of wealth, are least likely to be affected by the current high unemployment, and are more likely to own their own homes – so they are above-average-spenders.

It’s time to adjust messaging and targeting to get a greater share of that Boomer money. The targeting aspect could probably be achieved with the help of an seo expert and social media marketing guru. As the pandemic forced many people to get their needs fulfilled through online resources, it also created pressure on the eMarketers to be visible to their potential customers. It could also be the reason behind the increase in digital spending as the trend seems to suggest.